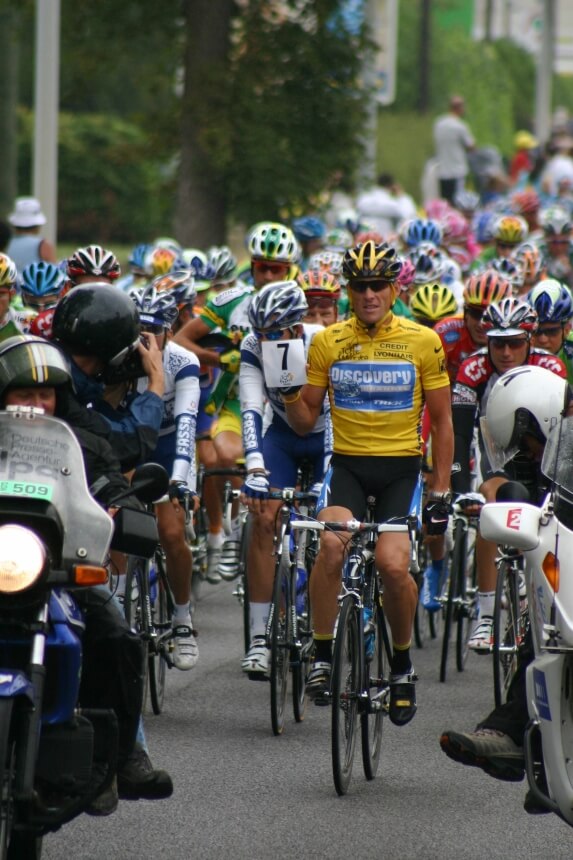 Reading brief news reports about the doping case involving Lance Armstrong, a world champion cyclist, has raised a lot of questions about drug testing. The reality is that the Armstrong situation proves that drug testing is highly effective. How can that be when he was using drugs, but passing drug tests?  Armstrong went to almost unbelievable extremes to bypass testing procedures, proving that the accuracy of drug testing was something to fear for anyone intent on cheating the system. Once the full story was revealed, the incredible lengths that Armstrong had to go through to deceive the drug testing system proves to employers that current drug testing methods are highly accurate and bypassing them, especially for years, takes a level of extensive planning, effort and collusion that the vast majority of workers would not, or could not, pull off.

For anyone not familiar with the Armstrong situation, the story is disturbing and farcical at the same time. Armstrong was a hero to many as a seven time winner of the Tour de France and as a cancer survivor. However, his career and successes were dogged with rumours of performance-enhancing drugs. Accused a number of times of doping, he always protested his innocence and pointed out he passed drug tests. For ten years, Armstrong continued to compete whilst passing drug tests and winning cycling races. If that is all that is known about the situation, it would appear that drug testing is not successful. However, there is much more to the story.

In its final report, the U.S. Anti-Doping Agency said that Armstrong was, in effect, heading a sophisticated and professionalised doping program in the cycling sport. The extent to which Armstrong went to disguise his use of drugs is disturbing. However, even more disturbing is the fact his success was the result of the wrong kind of teamwork. It took a ‘code of silence’ and elaborate ruses to keep Armstrong’s drug use secret. Lance Armstrong became an expert in evading drug testing, but the fact remains it took the cooperation of a lot of people to bypass the drug testing procedures. In fact, it is a sad story of deception and desperation.

It appears that Armstrong began the deception early in his successful career. In 1999, Armstrong’s gardener, a man known as “Motoman”, became the courier who delivered EPO (Erythropoietin) via motorcycle to the team, whilst the team was on tour buses. Armstrong’s teammates were participating in the deception and using drugs also. Syringes filled with EPO and dropped into soda cans were delivered to the bus, and the team doctor would then throw them out the bus windows after the syringes were removed. This practice was followed by taking a concoction of olive oil and testosterone called by the code name “the oil”.1

A Culture of Drug Abuse

Armstrong claimed he had been tested hundreds of times for drugs and always passed. The truth was he was tested 60 times over his career for drugs, and there are questions about the interpretation of the blood tests. The U.S. Anti-Doping Agency (USADA) asked the head of physiology at the Australian Institute of Sport to re-analyse 38 Armstrong blood samples taken during his successful cycling Tours. The results clearly showed that blood doping was a high likelihood.2

There are many important lessons for employers in the Armstrong case. For example, one of the primary methods used to escape drug detection was to elude testing. Team members would refuse to answer the door when they thought the out-of-competition drug testers were knocking. Armstrong utilised other anti-detection strategies, like waiting to submit required travel plans until the last minute and staying in remote hotels where it was unlikely testers would show up. The cover-up strategies included backdated prescriptions to hide corticosteroid use, trainer supplied drugs, administered micro-doses of EPO under the skin at night, and a host of other activities designed to hide drug use.

Armstrong had a culture of drug abuse within his team, and they knew they had to conspire to past drug tests. It took doctors, team members, managers and personal deception to hide Armstrong’s drug use for so many years. Armstrong and his team were an anomaly, and people can have faith in the system of random drug testing using state-of-the art equipment. However, there are lessons Australian employers can take from this situation.

First, random drug testing policies must be diligently followed. Employees scheduled for testing should never be allowed to evade testing. Second, using reliable testing services and laboratories is critical. Third, a random drug test program must be truly random. As mentioned, Armstrong and his team would administer the EPO micro-doses in the middle of the night when drug testers were unlikely to conduct surprise tests. Employers who run 16 or 24 hours shifts need to include all workers in the random drug testing program.

Employers can have faith in current reliable drug testing equipment like that provided by CMM Technology.  However, the reliable equipment must be combined with well developed and strictly enforced drug and alcohol testing policies and procedures to achieve a substance free workplace.

1 How Lance Armstrong beat the drug testers for more than a decade. (2012, October 12). Retrieved from News.com.au: http://www.news.com.au/sport/more-sport/how-lance-armstrong-beat-the-drug-testers-for-more-than-a-decade/story-fndukor0-1226494263448