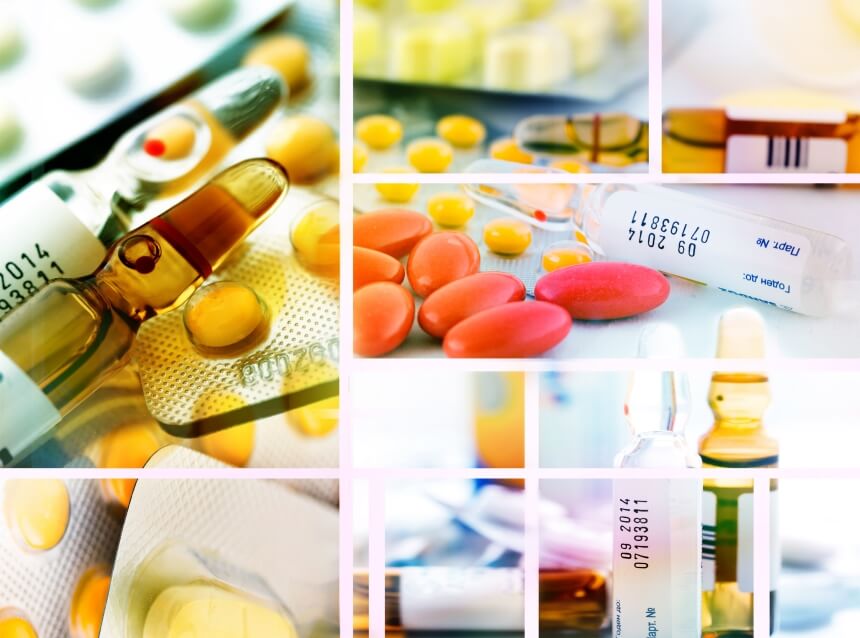 The commonwealth Department of Health and Ageing and the Pharmacy Guild of Australia have developed the Electronic Recording and Reporting of Controlled Drugs (ERRCD) system for a good reason. There is a growing problem in Australia with the use and misuse of prescription or controlled drugs, and this is a serious concern for employers striving to keep the workplace safe.

A number of the common prescription drugs are similar to illicit drugs in terms of their impact on physical and mental functioning and their ability to induce dependence. However, since people are given a prescription for these controlled substances, they are legal. This poses a problem when workers test positive for drugs because legal prescribed benzodiazepines, for example, are just as likely to create safety issues as the illegal versions.

The problem is becoming so serious that doctors are warning that prescription drug deaths may eventually outstrip illicit drug deaths from overdose. The statistics are already bearing out this dire prediction. The supply of oxycodone grew between 1999 and 2010 from 95.1 kilograms to 1620.3 kilograms.1

The ERRCD was designed to better track the prescribing and dispensing of these drugs across Australia. However, it is only health professionals and pharmacists who will have access to the information. The government is currently working on setting up the $5 million system, and it is hoped that this first coordinated effort will slow the trajectory of painkiller abuse.

The most commonly misused prescription drugs that have the greatest harm level are opioids and codeine prescribed for pain and benzodiazepines prescribed for anxiety and sleeping problems. The fact is that any of the drugs producing similar effects as illicit drugs are popular. These include psycho-stimulants, anti-psychotics and anti-depressants. Researchers are currently developing a National Pharmaceutical Drug Misuse Strategy to address the rapidly growing misuse problem.2 Common drugs being used and sold on the black market include the anti-depressant Zoloft, the sedative Xanax, and the muscle relaxant Valium.

With the increase in the misuse of prescribed prescription drugs comes an increasing acceptance of prescription drugs. With over half a million Australians addicted to legal painkillers, people are more accepting of drug use which has implications for the workplace. A higher acceptance level makes it more likely that workers will be tolerant of co-worker drug abuse and less likely to report problems.

The most common group to abuse the prescription drugs for non-medical reasons are Australians aged 20 to 29 years old. The 2007 National Drug Strategy Household Survey reported that approximately 600,000 Australians had taken painkillers in the previous six months for reasons that were not medical.3

There are several reasons why younger people, who are the next generation of workers, are more accepting of drug use – legal and illegal. One reason is that the increased use of prescription drugs means more of these drugs are available in the home, giving easy access. Another reason is that families will share drugs that deal with problems like insomnia or pain leading to addiction.

Unfortunately, the third reason is that there is a drug culture which has removed the stigma of drug use. Even children are given prescription drugs to address issues like mild attention problems, sending the message that problems can be solved with drugs. For adults, there are is a growing number of cases in which doctors prescribe high levels of opiates for low levels of pain.

Prescription drug misuse is a complex problem. How does an employer manage drugs that are legal? Keeping the lines of communication open between management and workers is critical, as is drug and alcohol testing. More businesses like the Victoria-based Mecrus are announcing the implementation of an official Drug and Alcohol Management Policy that “...aims to educate stakeholders, prevent the use of drugs (including alcohol, illicit drugs and misuse of prescription drugs) and provide counselling where required....The (drug and alcohol) tests include pre-employment testing, self-testing, for-cause testing and random testing. Such tests may be conducted on employees, contractors and visitors (to the Australian Briquette Production Facility).”4 A serious drug problem can only be prevented from spreading into the workplace through implementation of a serious on-site drug testing program.

3 Wodak, Alex. (2012, March 6). What Australia should do about prescription opioid misuse. Retrieved August 17, 2012, from The Conversation: http://theconversation.edu.au/what-australia-should-do-about-prescription-opioid-misuse-2875