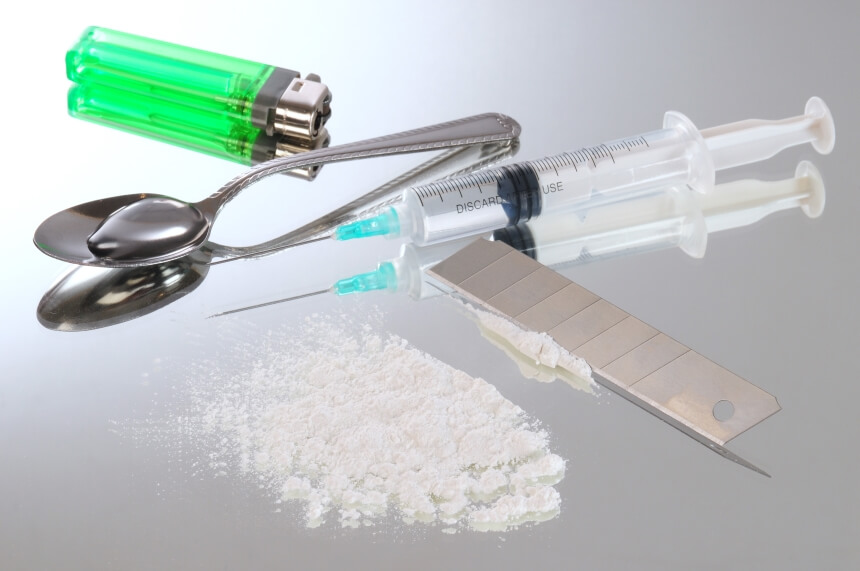 In July 2012, the news reports announced that the Australian Federal Police had been tipped off by US drug agents about a drug shipment, leading to seizures of more than a half a tonne of drugs. The drug shipment included 306kg of crystal methamphetamine and 252kg of heroin. The seizure took place in Sydney and led to the arrest of seven Hong Kong nationals.1 The drug bust was notable for several reasons, including the volume of drugs and the fact two policing agencies so successfully collaborated. However, just as interesting and alarming was the fact this was the third-largest heroin seizure in the history of the Australian Federal Police.

One thing is certain: drug smugglers are shipping ice and heroin because they believe it can be sold. The largest drug busts in the past couple of years have been 239 kg of methamphetamine (2011), $75 million of pseudoephedrine (2011), and 464 kg of cocaine (2010). Also in 2010, 168 kg of heroin hidden in a shipment of house doors was found. Now two years later, a 50 percent larger shipment of heroin is seized, and it is an indication that heroin use is once again on the rebound.

Ebb and Flow Tied to Price

Standard drug tests have been able to detect heroin for quite a while. Heroin ebbs and flows in popularity, and the determining factor seems to be price. As the price of ecstasy, cocaine and methamphetamines goes up, substance abusers turn to cheaper drugs like heroin. Black market prices for prescription drugs are also rising, contributing to the increase in heroin use. As any type of pills get harder to obtain, people desperate for affordable “highs” or looking for more powerful drug experiences are once more turning back to familiar her

The upward trend in heroin use was first detected several years ago, as was an increase in other opioids. Statistics for 2008 indicated that 500 Australians died from opioid overdoses, but preliminary statistics for 2009 and 2010 already showed an upward trend. Heroin accounted for 30 percent of the total opioid drug deaths for ages 15 to 54 in 2008.2 The Australian Crime Commission (ACC) reported heroin statistics from the last Illicit Drug Data Report, and those statistics show the weight of heroin detections at the border increased by 241 percent in 2010-2011 compared to the prior year. This was the highest amount recorded since 2001-2002. The ACC states that the increasing number of heroin drug seizures and arrests indicate the heroin market in Australia is poised to expand. 3

A Drug By Any Other Name...

Heroin goes by many names that include horse, smack, hammer, China white, H, rock and more. It works by mimicking the naturally occurring chemicals produced by the brain and body in response to pain. The drug creates a rush of endorphins that produce the “high.” After the rush, the drug user feels relaxed and free of worry. Of course, that feeling does not last, and users soon need another fix. It is easy to overdose on a small amount of heroin and especially when alcohol or other drugs are used at the same time. An overdose occurs when the central nervous system is suppressed to the point that the person’s blood pressure drops so low that oxygen is unable to be transported to the vital organs.

Employers need to stay informed about the current popular drugs of choice to better monitor the workplace for signs of drug use. Though we tend to think of hard core heroin users as injectors, the drug can also be consumed by snorting, swallowing, and smoking. The increase in attempted heroin imports is a clear sign that its popularity and use is on the rise once again

CMM Technology provides reliable drug tests able to detect heroin and other illicit drugs. There is a wide range of options available that include saliva and urine drug tests, giving employers the ability to structure testing to match requirements and preferences.