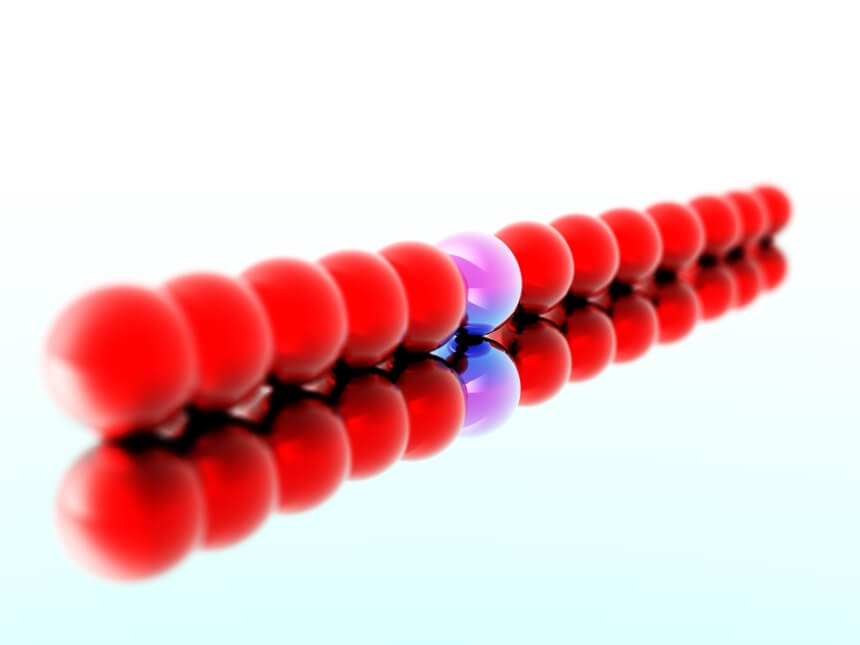 Random drug and alcohol testing of workers in safety critical positions is an appropriate workplace strategy. Random testing is one type of testing strategy, with the others being pre-employment, post workplace accident or injury, for-cause, and post-rehabilitation. Though safety critical positions are the first focus, some employers also randomly test other employees to ensure that illicit substances and alcohol are not being used in the workplace. The decision as to which workers should be included in the drug and alcohol testing program depends on the risks inherent in the type of business and industry and the particular work performed. However, no matter how many departments or how widespread testing is applied, a random testing program must be truly random to minimise the possibility of bias charges or legal claims of discrimination.

In other words, a random drug and alcohol testing program needs to be truly random. The word ‘random’ is defined as making something happen without a conscious decision where there are equal chances for an occurrence. In the workplace, the random testing program means that each member of an identified population has an equal chance of being selected for drug and alcohol testing. A population may be all workers, certain departments or divisions, or particular job titles. For example, the NSW Police Force Drug and Alcohol Policy states that random drug and alcohol testing applies only to police officers.1 Whatever population is chosen, the employer should be prepared to defend its choice of groups or job titles based on characteristics like workplace safety or health.

Random drug and alcohol testing is an effective strategy with its element of surprise. Just recently, it was revealed that ten council workers employed in safety sensitive roles in Wellington, New Zealand were terminated between 2008 and 2013 for repeatedly failing drug tests. Nine of the employees were caught as a result of random testing for drugs and alcohol. The safety sensitive positions were in operations, and the employees were involved machinery or had interaction with the public. The workers were only terminated after failing second or more tests, despite completing a substance rehabilitation programme.2

One of the first points that will be contested should a worker get a true positive test result is the randomness of the test. If the person seems to continually come up in the random selection whilst others are never tested, the randomness will undoubtedly be questioned. Ideally, employers will use a third party vendor supplied computer-generated selection process to ensure employee numbers are selected in a non-biased manner.  One of the advantages of using a vendor is that the selection results are maintained by both the vendor and the employer and are accessible should there be claims of discriminatory practices. All employers need to document the random selection process used. If the random selection is managed in-house, there should be more than one person serving as a witness during selection and test results saved.

The Same Chances Over and Over Again

Interestingly, a person will have a statistical probability of their employee ID being drawn, and the number can come up more than once. What makes the selection random is the fact the person has the same probability of being chosen as anyone else during any given selection process.

To ensure a random drug and alcohol program is effective, a testing schedule should not be posted. The employer needs to inform new hires, and current employees through workforce training programs, that random drug and alcohol testing will be conducted and the procedures used to carry out the testing. However, there should be a very small amount of time between the notification a person receives and the actual testing.  Minimising the time between notification and testing makes it difficult for an employee to take adulterants or find ways to delay testing.

Employers can get immediate on-site results using testing equipment that meets Australian Standards, like the Oraline Saliva and Lion Alcoblow. In the highest risk industries, urine testing is used, but a number of employers use urine testing mostly for re-testing to confirm positive results.

Random drug and alcohol testing programs need to be truly random to be an effective strategy for maintaining a substance free workplace. CMM Technology has a wide selection of products for onsite testing and sample collection.