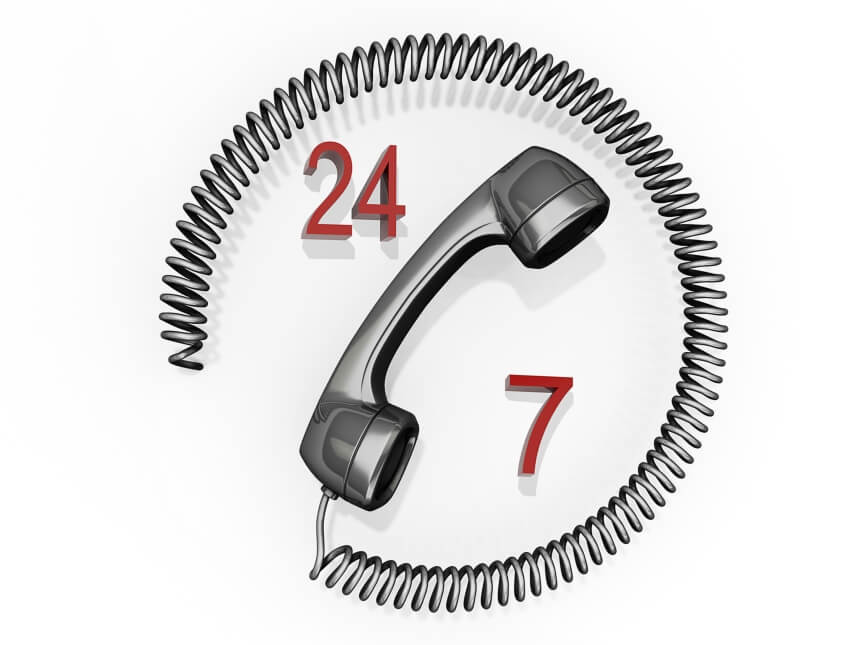 A number of employers with drug and alcohol testing policies have clearly outlined the rules for workers on-duty who are in the workplace or representing the company on paid time even though not on location, like truck drivers, delivery personnel, construction workers or miners. However, some workers also work on call, meaning they are off-duty but may be called to work at any time. Typically, on call workers are service workers, emergency personnel, repair technicians, safety workers and others working for businesses offering 24-hour services.

A continuing debate in Australia has concerned drug and alcohol testing that can show positive results from several days prior to testing. The controversy concerns the fact that employees religiously protect their right to privacy during off-duty time. A recent decision by Fair Work Australia upheld a decision in which Endeavour Energy could be prohibited from conducting urine tests because they can show drug use for several prior days. However, oral swabs like the Oraline saliva test or the saliva alcohol screen are considered appropriate. Endeavour Energy remains adamant that urine testing is the ideal testing option because it could identify chronic drug users, and thus identifies those employees presenting a safety risk. The company continues to assess the impact of the ruling.1

The issue of off-duty time or workers on call, and drug and alcohol testing, is a difficult issue to resolve. Southern Water adopted a zero-tolerance drug and alcohol policy and a random testing program that required employees to not test positive for any drugs and to have a 0.0 blood alcohol reading. The union has objected, saying that the zero tolerance policy is stricter than the law and would mean on call workers could not have a couple of light beers on weekends or Friday night.2

The question is whether employees who are on call should be allowed to drink as long as they remain under the legal limit of a .5 blood-alcohol reading. Of course, illicit drug use would never be intentionally allowed. Employers certainly have a right and duty to protect the safety of all workers. Though off duty drinking is on personal time, on call workers have no idea when they will be asked to report to work. The unions protest any urine testing because they do not want employers knowing anything about the workers’ off duty habits, legal or not.

Attorneys have been debating this issue, as well as employers and unions. There is no definitive answer. The first time an Australian worker is injured on the job due to an employee drinking whilst on call, the issue will be brought to the forefront again. One approach might be to require urine testing if the employee is paid for the on call time. Since workers agree to adhere to the drug and alcohol testing policies when employed, paid time is clearly under the auspice of the employer’s policies.

For employees on call, but not paid until actually called to work, the issue is not so clear cut. The employer has no control until the worker is called to duty. If the employer sets conditions like ‘no alcohol’, chances are the employee will have to be paid because of restrictions placed on their activities. If the employee is not paid, it will be difficult for an employer to completely restrict alcohol consumption, unless the employer can prove a real safety hazard is created if any alcohol is involved. At some point, this issue will come before Fair Work Australia. The last two relevant cases only address a zero tolerance policy and urine versus saliva testing.

For now, the important points of the discussion are that employers do need a random alcohol and drug testing program, and workers do need to use common sense.  Drinking while on call to the point where blood alcohol exceeds the legal limit is dangerous for the worker, co-workers and community members, should the on call person have to report to work. No one can protest that fact.