Learning from the World Drug Report 2012 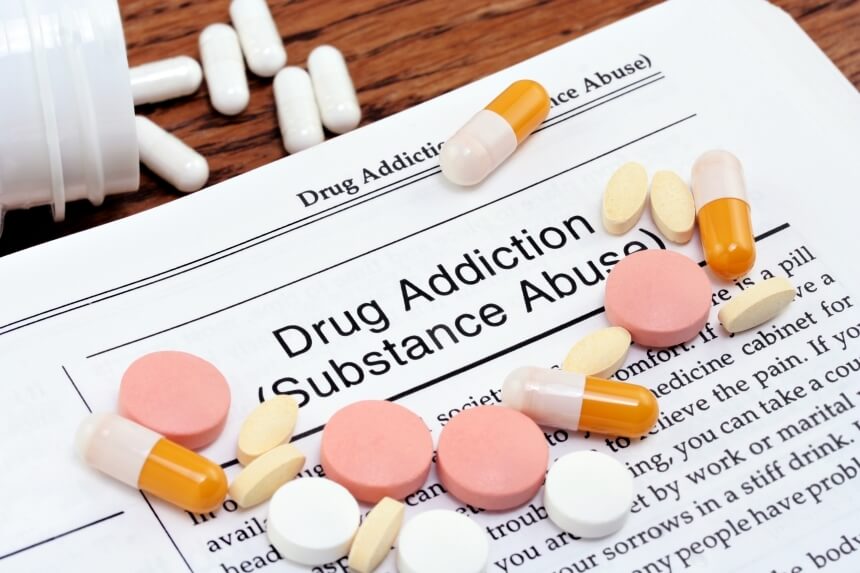 A discussion on the costs versus the benefits of the war on drugs has been going on for decades now. There are approximately 30,000 Australian in jail for drug offences or for crimes committed related to drugs. A fourth of violent crimes are connected to illicit drugs.1 The question of whether criminalising drug use makes sense is a question that concerns society, but not the workplace in terms of a zero tolerance policy. Drug and alcohol use in the workplace threatens the safety of workers, so it really does not matter if there is a war on drugs or not. There is absolutely no room in the workplace for them. However, what does matter to employers is that substance abuse is a problem that is getting worse, and not better. That is the main message of the World Drug Report 2012, and everyone working to control drug and alcohol use can learn from it.

The World Drug Report 2012 prepared by the United Nations Office on Drugs and Crime is filled with disturbing information. There are approximately 230 million people around the world using illicit drugs at least once a year. It also reports that .2 million people die from using hard drugs like heroin and cocaine. Drug trafficking is globally connected, with drugs flowing from continent to continent, country to country, and region to region. Of particular interest to Australian employers are the contemporary characteristics and patterns of drug manufacturing and drug use and their implications for the workplace.

For example, more young males living in urban areas are using psychoactive substances. The implication for employers: Greater importance of pre-employment drug testing for everyone, including persons who are Australian-born and immigrants or guest workers. Another fact of importance in the World Drug Report 2012 is that opiate production has fallen over the last century, but in its place has been a significant increase in the cocaine market. Implication for drug testing: Using a multi-panel drug test like the Oraline Saliva Drug Screen in the random drug testing program is important. Another finding was that Australia and the United States have something in common – they both have over 1 percent of their populations using opioids (heroin, opium and non-medical use of synthetic opioids).2

The report goes on to define the fundamental characteristics of the illicit drug problem and drug use. One out of every twenty people use illegal drugs at least once a year. Statistically, an employer with a hundred employees will have five illicit drug users (aged 15 to 64) in the workplace. Oceania has high usage rates of cannabis, cocaine and amphetamine-type stimulants (ATS), and ecstasy use is growing. Other interesting facts include:

This is just a brief summary of some of the highlights of the World Drug Report 2012. It is filled with detailed information concerning global patterns of drug production and use. Employers should read the full report to get an overall view of what is happening in the illicit drug world.

The implication of the report for employers is crystal clear: Random drug and alcohol testing remains critical to maintaining a safe workplace. The integrity of random drug testing programs depends on using quality, stringently tested products like those supplied by CMM Technology.