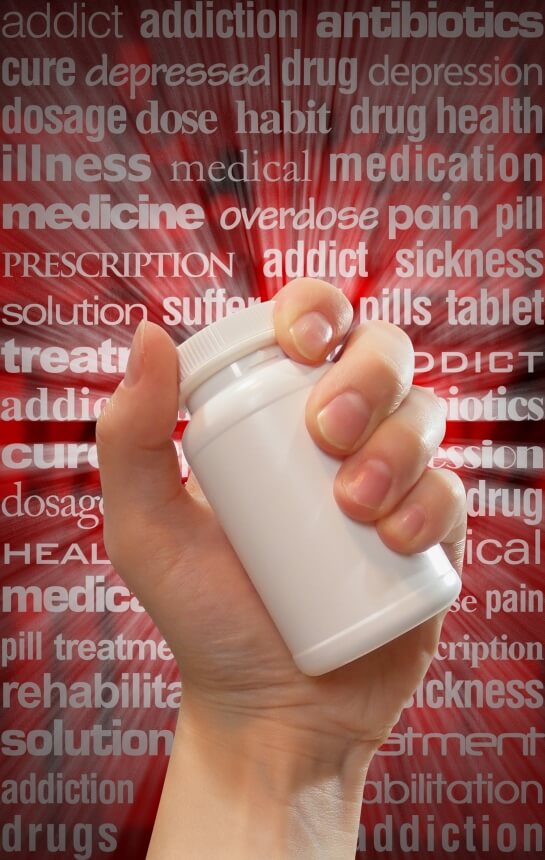 It is difficult not to open this discussion with the words, “What next?” So many people seem to prefer taking drugs in an attempt to solve their problems. A recent article described an American engineer who promotes exercise, diet and taking a particular drug he has dubbed the “smart drug.” The drug was called this dubious name because he claims it helps healthy people increase their intelligence and mental clarity. The Australian Medical Association prescribes it to treat sleep apnoea, narcolepsy and attention deficit disorder.

Though the engineer claims it is not addictive, he also gave it up for 3 months and preferred to once again begin taking it. Is he addicted? That is a reasonable question. The drug manufacturer says the prescription drug is intended for sleep disorders, shift work sleep disorder and narcolepsy. It also works by blocking dopamine transporters, just like the addictive drugs methamphetamine and cocaine, increasing the amount of dopamine in the brain.1 That is why the drug makes the engineer feel more alert. Why do some people seem to prefer taking drugs to deal with physical, mental and emotional issues? The engineer follows a healthy lifestyle and still chooses to take a prescription drug. Why?

Crossing the Line of Addiction

Employers grapple with this issue on a daily basis, even if the issue is not couched in these precise terms. In the words of the employer: Why do some workers pursue drug seeking behaviours, while others try to avoid using any drugs unless absolutely necessary? In the engineer’s case, he chooses to take a drug because he believes it boosts his mental capacity. Of course, it is only speculation as to what he must be telling his doctor.

Health professionals prescribing drugs are taught to be alert to people exhibiting drug-seeking behaviours. By definition, the behaviour is described as seeking prescription drugs based on falsely reported symptoms or requesting drugs for the purpose of maintaining dependence.2 The term “drug seeking” has been used in Australia, Canada, New Zealand and the United States for over 25 years, but the difficulty is identifying when behaviour becomes unacceptable. Some people really do need prescription drugs containing opioids, benzodiazepines and amphetamines to treat medical conditions. Some people develop a chemical dependence during recovery and continue to seek the drugs long after they are well. In some cases, people get addicted to illicit drugs and then try to fake medical problems so they can legally obtain the drugs for personal use or to sell on the streets to get money for drugs.3

Employers do not have the luxury of deciding if someone has a legitimate medical purpose for taking drugs. However, the employer can observe certain behaviours that might indicate a worker is addicted. In other words, there are workplace drug seeking behaviours. People truly addicted to drugs exhibit uncontrollable, compulsive behaviours, and yet those behaviours may surprise employers by their normalcy. For example, employees may experience increased absenteeism or suddenly disappear from the workplace without notice and with regularity. Unexplained and unusual work mistakes, unnecessary risk taking, and aberrant actions that risk safety of the workers and his/her co-workers may indicate substance abuse or a craving for drugs.

When workers who have typically had a nice appearance begin to deteriorate in terms of personal appearance or give ill-defined medical problems as an excuse for odd behaviour, the changes may indicate addiction. Addiction equates to drug seeking behaviours. If someone is addicted, the person will need drugs to maintain or restore the ‘high’ that drives the behaviour.