How will the events following February 1st impact your business? 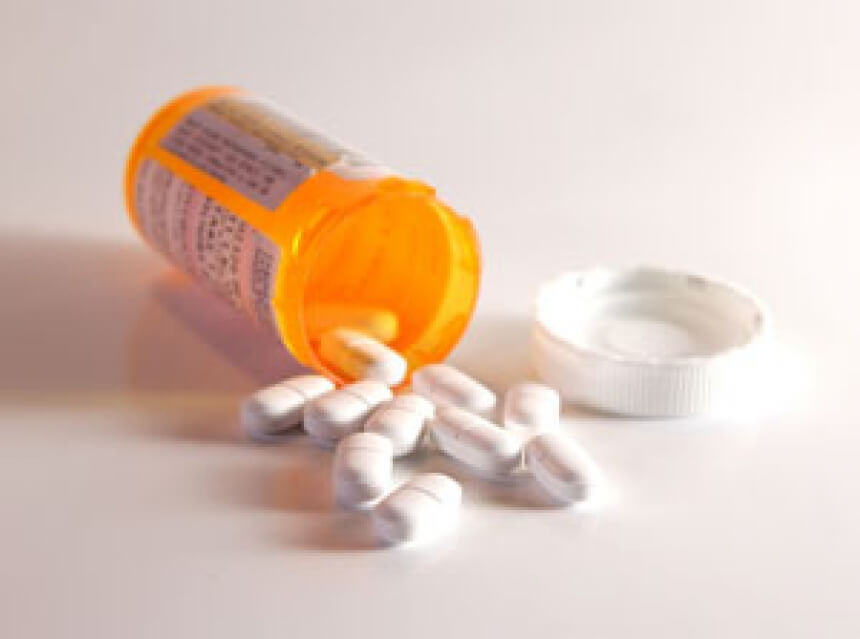 The Therapeutic Goods Administration (TGA) has announced: “From 1 February 2018, medicines containing codeine will no longer be available without a prescription”.

Discussions have been ongoing since 2015 and after much consultation and input by stakeholders the Department of Health announced the changes effectively meaning that preparations containing Codeine will change from a Schedule 3 drugs (Pharmacist only medications) to a Schedule 4 drugs (Prescription only medications).

By far the most commonly detected drug class in a workplace testing scenario is Opiates due to the use of Codeine or medications containing Codeine. In many cases this occurrence results in a worker being stood down pending the laboratory confirmation. Generally the only pre-test requirement is for the worker to declare medications taken and this can include such medications as Panadeine, Nurofen Plus and Cold & Flu tablets. The disruption to productivity for Employers can be considerable and for the worker it can simply be a day off work with full pay reinstated upon confirmation that the cause was an ‘over the counter medication containing codeine’.

There is evidence that consumers are ‘stockpiling’ Codeine products so employers will need to decide if they will allow a transition period during which time allowances may be made for the exclusion of a prescription. If this is the case perhaps an education program would prove beneficial to advise employees what is expected in moving forward including the date changes will take effect in your workplace.