Cannabis and Driving Do Not Mix 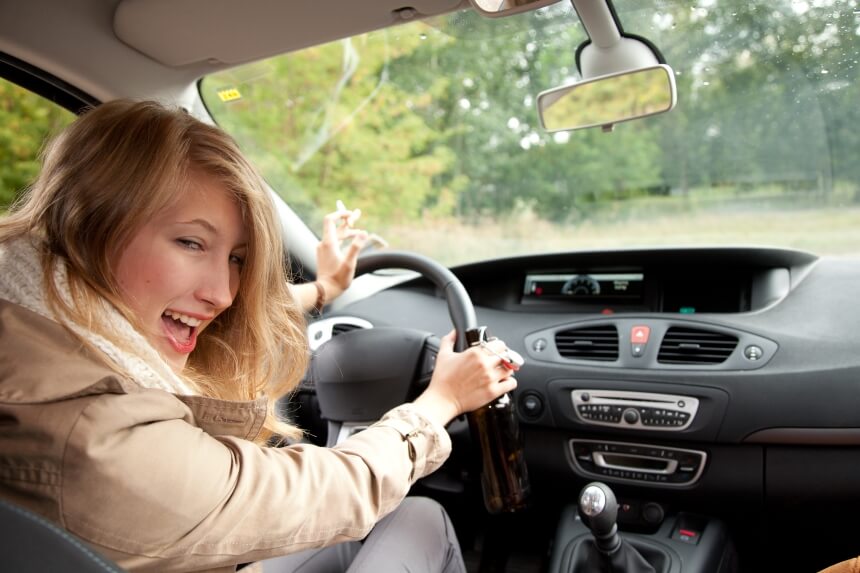 “I only smoked a little weed. I can drive just fine.”

“Marijuana only lasts a few hours. I smoked it last night and didn’t have to be at work until Monday afternoon.”

These are typical statements that cannabis users make. They are along the lines of, “I only had a few drinks, and the effects have worn off by now.” People who use drugs and alcohol are experts at justifying their behaviours, which is human nature. When someone enjoys an activity, that person will go to great lengths to explain why it is okay to indulge. However, in the workplace, those assumptions, perspectives, and behaviours are safety threats. Workers who drive whilst under the effects of cannabis are as dangerous as drivers who drink and drive. Recent medical research has also reported that cannabis lasts much longer in the system than previously thought, meaning those weekend users may be a safety risk days after last use.

The effects of cannabis are not predictable because they differ from person to person. Factors influencing the effects are the quantity of drug used, how much THC is in the cannabis, whether it is smoked or eaten, and the psychological condition of the user. Driving ability is impacted because of reduced coordination; slower reaction times; mental confusion; slower brain functioning; and impairments to the senses and space and time perception. In the past, studies had proven that cannabis can lead to impairment for 5 to 24 hours, depending on the factors just mentioned.1

The 24-hour upper limit has often been quoted by opponents of workplace drug testing as justification for preserving worker rights to privacy. If a worker smokes cannabis at more than 24 hours before reporting to work, in theory the effects should not be an issue and therefore of no concern to the employer. If the worker does use cannabis within 24 hours before starting work, the employer may learn through random drug testing that the worker has used drugs during off-time hours. There are also plenty of people who believe that the effects of cannabis are so mild and short-lived that being able to drive safely is not an issue. They are perfectly willing to drive work vehicles and put themselves, and others on the road, at risk of accidents, which then raises the employer’s risk of lawsuits, increased healthcare costs, and lost productivity.

A new study promises to change the belief that cannabis has no effect on driving skills 24 hours after use. Clinical Chemistry recently summarised new research indicating that cannabis can be detected in a daily cannabis user’s blood for a month after the last time the drug was smoked. The research study involved 30 male daily cannabis smokers who entered a secured research unit and did not use the drug for 30 days. Though THC gradually decreased over time, by the end of the 30 days, every 2 out of 5 subjects still tested positive for THC in their blood.2

Not in the Workplace

Frequent cannabis users want others to believe they are perfectly capable of driving after using cannabis because of short-lived effects. The recent clinical study shows once again that illicit drugs do not belong in the workplace. They impair judgement, reduce skill levels, and create safety risks. There will no doubt be much more discussion about the dangers of mixing cannabis and driving, if additional research confirms the most recent findings. It does seem, however, that there is no such thing as “a little weed” that is safe.

CMM Technology gives employers a choice of urine or (just as the police roadside tests do) saliva tests that can detect cannabis & methaphetamine (amongst other drugs).