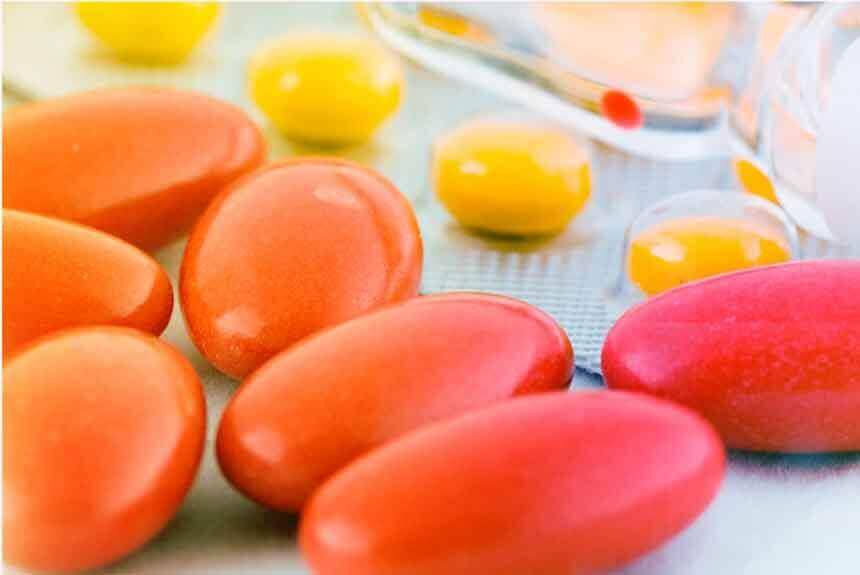 Scientific Name: Tricyclic anti-depressants are chemical compounds named for a chemical structure that has three rings of atoms.

Description: TCAs are commonly used for the treatment of depressive disorders. They work by blocking the reabsorption of the neurotransmitters norepinephrine and serotonin, and also block histamine H1, muscarinic M1, and alpha-adrenergic receptors. TCAs are some of the earliest anti-depressant drugs developed, originally coming into widespread use in the 1950s. They have been largely replaced by selective serotonin reuptake inhibitors (SSRIs) and selective norepinephrine reuptake inhibitors (SNRIs), both of which are anti-depressant drugs which have fewer side effects. TCAs are still prescribed when patients have difficulties taking SSRIs or SNRIs or the newer drugs fail to relieve depression.

Source: Tricyclic antidepressants are only legally available by a physician prescription. Most illicit TCAs are obtained by theft or forged prescriptions.

Forms: TCAs are taken orally, or sometimes by injection, and are available in tablet and liquid forms.

Psychological Effects: TCAs can lead to an easing of depression symptoms, boosting mood. They can also cause memory impairment, delirium, disorientation, and confusion.

Long-Term – TCA overdoses can result in profound central nervous system depression, cardiotoxicity (muscle damage) and anticholinergic effects which can lead to mental and physical problems. TCA overdose is the most common cause of death from prescription drugs.

Detection Period: TCAs are metabolized in the liver. Both TCAs and their metabolites are excreted in urine mostly in the form of metabolites for up to ten days. TCAs are not a Standards Australia AS4308 drug class, and can only be detected with conventional testing methods that screen for drugs at high levels. There are now 10 panel drug tests available that can detect the drugs when the concentration of Tricyclic Antidepressants in urine exceeds 1,000 mg/mL.

Legal Status: All TCAs are Schedule 4 prescription only drugs per the Standard for the Uniform Scheduling of Medicines and Poisons. The drugs must be prescribed by a physician. TCAs are also prescribed by veterinarians for animals.