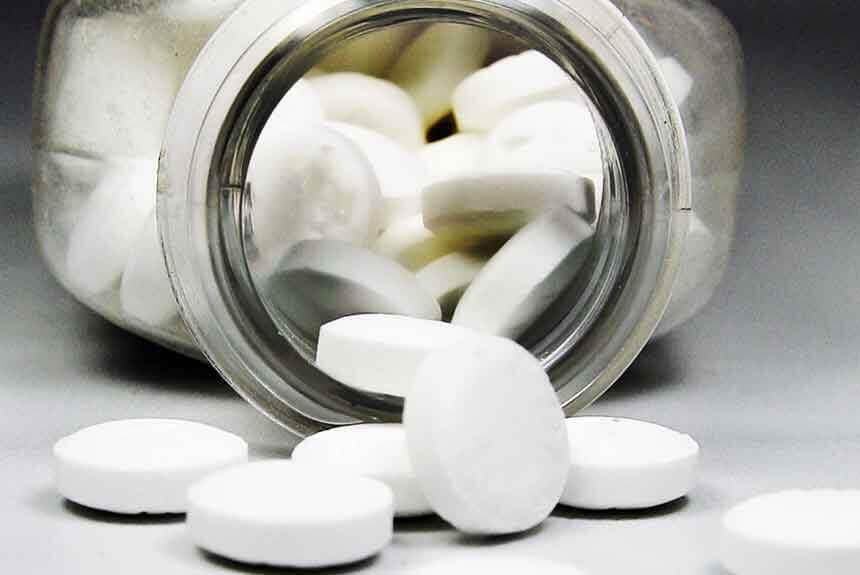 Other Common Names: The street names for Tramadol tablets include chill pills, ultras, and OxyContin Lite.

Description: Tramadol is a synthetic analgesic used to treat moderate to severe pain due to surgery, back issues, and fibromyalgia. It is not an opioid, but it acts like a weaker one. Tramadol acts in the central nervous system by inhibiting serotonin and norepinephrine reuptake (thus increasing their levels), producing feelings of well-being, and binds to opioid receptors in the brain, activating them to decrease the perception of pain. However, the effect is only one-tenth of that of morphine. The dual action of Tramadol makes it much more likely it will interact with other drugs.

Source: Tramadol is made in a laboratory, and the medication is only legally available by a physician prescription. Most illicit Tramadol is obtained by theft or forged prescriptions. It is also sold online.

Forms: Tramadol is available as tablets, capsules, and oral drops. Health professionals may administer it as an injectable solution or intravenously.

Psychological Effects: At normal doses, potential effects include confusion, and agitation. Prolonged use of Tramadol may produce hallucinations, mood alterations, and vivid dreaming. It is said to produce a heroin or morphine-like state of euphoria.

Acute – At normal doses, effects may include nausea, vomiting, dizziness, hypertension, dry mouths, allergic reactions, heart palpitations, heart rhythm abnormalities, constipation, sweating, and sedation. Seizures or convulsions are possible. Tramadol administered in large does with alcohol or anaesthetic medications can lead to respiratory depression, especially in those already at risk. Since it is a CNS depressant, using Tramadol with other CNS depressants, like opioids or sedatives, can lead to a life-threatening condition.

Detection Period: Tramadol is extensively metabolised in the liver, and Tramadol and the metabolites are then excreted by the kidneys. Unless the person is a chronic user, takes heavy doses, or is taking sustained or extended release tablets, Tramadol normally shows up on urine drug screens for 2-4 days. It is not a Standards Australia AS4308 drug class, and can only be detected with conventional testing methods that screen for drugs at high levels. There are now 10 panel drug tests available that can detect Tramadol at a cutoff level of 50ng/ml.

Legal Status: Tramadol is a Schedule 4 prescription only drug per the Standard for the Uniform Scheduling of Medicines and Poisons. The drug must be prescribed by a physician.

Other Information: When Tramadol is combined with certain other drugs that increase serotonin activity, severe serotonin syndrome may develop. For example, combining Tramadol with tricyclic antidepressants or SSRIs may lead to serotonin syndrome in which the person experiences agitation, rapid heart rate, shivering, diarrhoea, muscle rigidity or twitching muscles, high blood pressure, and others. Serious serotonin syndrome symptoms include seizures, high fever, irregular heartbeat, and unconsciousness.

There are withdrawal symptoms experienced when discontinuing use of Tramadol which include nervousness, agitation, insomnia, anxiety, chills, myalgia (muscle pain), hyperkinesia tremor (loss of muscle movement), fever, and gastrointestinal symptoms.