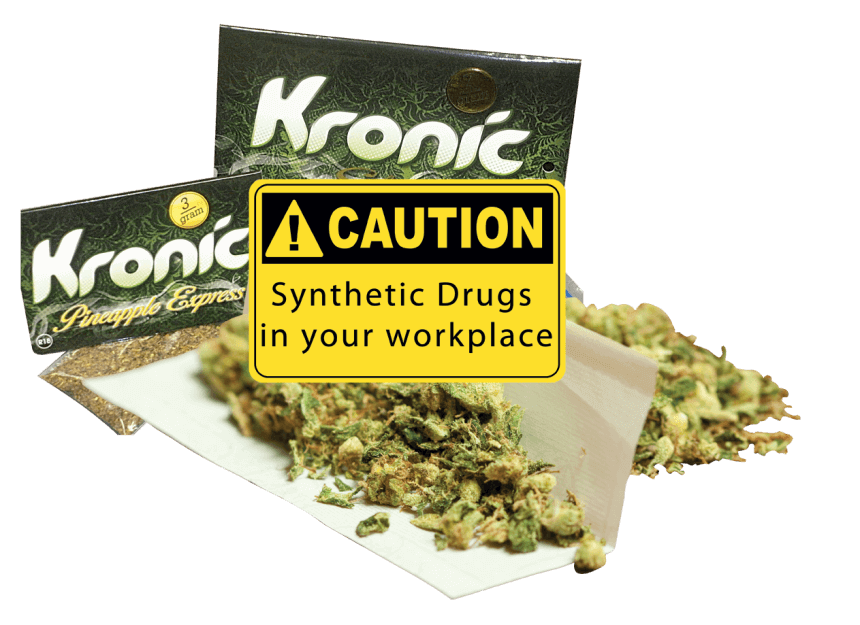 The scientific name is naphthalene-1-yl-(pentylindol-3yl) methanone. It may also be listed as 1-pentyl-3-(1-naphthoyl) indole.

Description: K2 or Spice is synthetic marijuana. It is a blend of herbs, botanicals, and the chemical JWH-018 or something similar. K2/Spice originally contained an analgesic chemical that is part of the Naptholylindole family – JWH-018 (4-hydroxypentyl). It is related to amphetamines but has a different chemical makeup. It is a psychoactive (hallucinogenic) designer drug. The JWH-018 chemical was the first to mimic Tetrahydrocannabinol (THC) which is the primary psycho-active chemical in cannabis. The synthetic cathinone products may consist of methylone, mephedrone, and methylenedioxypyrovalerone (MDPV). K2 or Spice is also made with alcohol, ammonia, acetone, and hydrochloric acid which are typically used to make legal drugs. However, the illicit drug manufacturers, unlike pharmaceutical companies, do not ensure these chemicals are removed from the final product.

The synthetic cannabinoids act on the brain in a manner similar to THC. The cannabinoid compounds are believed to be full agonists to the brain’s CB1R and CB2R cannabinoid receptors. These are receptors that regulate neurotransmitters. This means the chemical fully binds to the receptors for a longer period of time, triggering a more intense response. THC is a partial agonist to the same receptors, possibly explaining why some people experience a more severe reaction to the synthetic chemicals compared to the organic chemicals.

Source: The original JWH-018 was originally synthesized in 1995 by organic chemist John W. Huffman at Clemson University for research purposes. The first K2 manufacturers copied the researcher’s formula. Spice appeared in 2004 and dominated the market until approximately 2008 when numerous competing brands hit the market. All K2/Spice is made from herbs, botanicals and synthetic cannabinoid chemicals that are often sprayed onto the plant material.

Forms: Synthetic cannabinoids products look like herbs or dried plant matter that is packaged in small foil sachets. The packages are labelled “not for human consumption” in an attempt to bypass the laws. Though some dried plant material is present, the active ingredient is synthetic. It is usually smoked, but can also be prepared as an herbal infusion and drunk. There are also illicit drug dealers selling pure JWH-018 and other chemicals in powder form.

Legal Status: In 2011, Western Australia was the first state to ban synthetic cannabinoids found in existing products like Kronic, Kaos, Voodoo, Kalma and Mango Kush. All together, seven substances were banned under the Poisons Act of 1964, Schedule 9 amendment. Western Australia is considered to have some of the toughest synthetic drug laws in Australia. WA also made changes to the Misuse of Drugs Act 1981 (WA) to complement the synthetic drug amendment. Synthetic cannabinoids were added to the list of prohibited drug amounts under the Schedules to the Misuse of Drugs Act 1981 (WA). The changes made the sale or supply of prohibited drugs an offence punishable by 25 years of imprisonment and/or $100,000 fine. Unlawful possession of the prohibited synthetic drugs is punishable by 2 years in prison and/or $2,000 fine.

In July 2011, the Commonwealth of Australia classified eight synthetic cannabis substances as prohibited except for permitted medical and research studies. In 2012, the Therapeutic Goods Administration (TGA) moved 8 classes of synthetic cannabinoids into Schedule 9 and created a new class of Schedule 9 drugs that mimic cannabis. JWH-018 was included meaning Kronic was banned. February 2014, tough new laws became effective for anyone manufacturing or selling synthetic drugs. There is a maximum fine of $15,000 and/or four years in prison if convicted of manufacturing, packaging, selling, or supplying any product intended to be a legal alternative to an illicit drug. In June 2013, a temporary federal ban on an additional 19 products containing synthetic cannabinoids was put in place. The ban lapsed in October 2013, and legislators are debating language for banning all synthetic cannabinoids.

Other states and territories have passed similar laws and amendments.

This is just a sample of the typical laws and amendments put in place around the country. The issue with writing laws is that new synthetic compounds are regularly developed so trying to list only existing products makes the law quickly become outdated as new products enter the market.

Other Information: Since the chemical compositions change from synthetic cannabinoid to synthetic cannabinoid, it is impossible to definitely list specific consequences of using K2, Spice and all the other synthetic cannabinoids. A person has no idea what chemicals are in the product, and there is no way to predict effects. The increased potency of the drugs does make them more likely to be addictive if used regularly and in significant quantity.