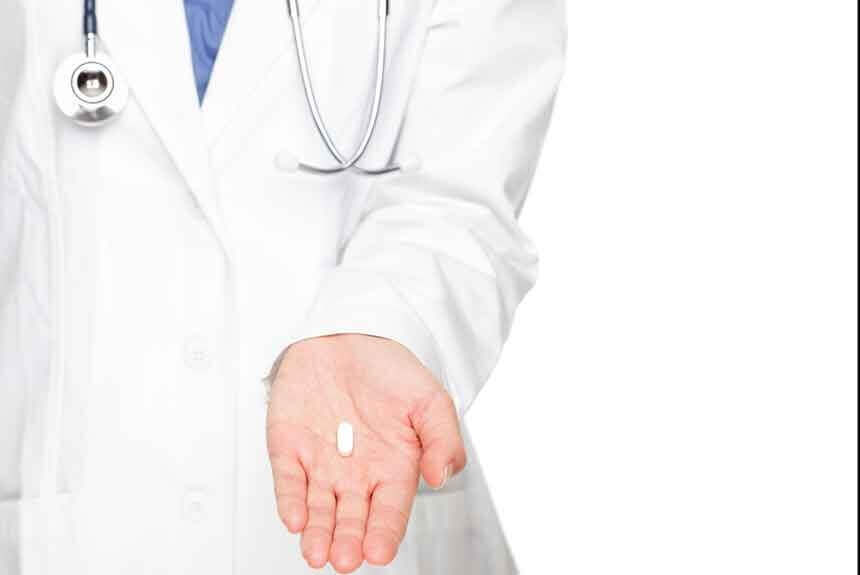 Scientific Name: Quetiapine or Quetiapine Fumarate has an IUPAC name of 2-[2-(4-benzo[b][1,4]benzothiazepin-6-ylpiperazin-1-yl)ethoxy]ethanol.

Description: Quetiapine is a short-acting antipsychotic drug used to manage mental health conditions, including bipolar disorder, schizophrenia, and episodes of mania or depression. It is known as an atypical or second-generation antipsychotic. It acts as an antagonist, blocking receptors in the brain for the serotonin and dopamine neurotransmitters to control their flow and create a better balance.

Forms: Quetiapine comes in tablet form. Illicit users sometimes crush the tablets and snort the drug. The Q-ball is a combination of crushed Quetiapine and cocaine which is taken intravenously.

Psychological Effects: Quetiapine can decrease hallucinations, improve concentration, reduce nervousness, and improve mood. It may cause light-headedness, dizziness or fainting when getting up too quickly from a lying position. In some people, the drug causes confusion and decreased concentration, and increased suicidal thoughts within the first few months of taking the medicine.

Acute – Quetiapine can improve energy level and help people get better sleep. It can also cause constipation, blurred vision, upset stomach, stomach pain, drowsiness, dry mouth, unusual dreams, missed menstrual periods, male breast enlargement, decrease sexual desire or ability, and more. The drug makes it more difficult for the body to cool down when it gets hot. It also can increase blood pressure in teenagers and children.

Some of the more serious side effects include seizures; uncontrollable movements of the legs, arms, tongue, lips or face; muscle stiffness; excessive sweating; irregular or fast heartbeat; rash; and difficulty breathing. There are also cases in which Quetiapine caused Neuroleptic Malignant Syndrome (NMS) which can lead to death if not treated. Symptoms of NMS include rigid muscles, high fever, confusion, excessive sweating, and changes in breathing, blood pressure, and heartbeat.

Long-Term – Quetiapine often causes significant weight gain, partly because it increases the appetite and partly because of metabolic effects concerning the regulation of fat storage. It can lead to increased cholesterol and triglycerides in the blood. Quetiapine may lead to diabetes because it can cause hyperglycaemia (increase in blood sugar level). Quetiapine has been associated with sudden death due to metabolic complications and heart failure, and can also increase the risk of death in elderly people who have dementia.

Detection Period: Quetiapine is extensively metabolised, producing two major metabolites of sulfoxide and the carboxylic acid parent metabolite which are excreted in the urine. Quetiapine is not a Standards Australia AS4308 drug class, and can only be detected with conventional testing methods that screen for drugs at high levels. It has a structure similar to methadone and to some tricyclic anti-depressants, so the 10 panel drug tests that are available may detect the drug if the concentration is high enough.

Legal Status: Quetiapine is a Schedule 4 prescription only drug per the Standard for the Uniform Scheduling of Medicines and Poisons. The drugs must be prescribed by a physician.

Other Information: Quetiapine is a highly misused drug and has contributed to a number of overdoses. Overdose symptoms include fainting, drowsiness, fast heartbeat, and dizziness. Withdrawal symptoms are experienced if the drug is suddenly stopped, and they include vomiting, nausea, rapid heartbeat, and sleep problems. Many drugs interact with Quetiapine, including legal and street drugs. Drinking alcohol while taking Quetiapine can multiply some of the drug’s effects, such as drowsiness and body temperature changes.