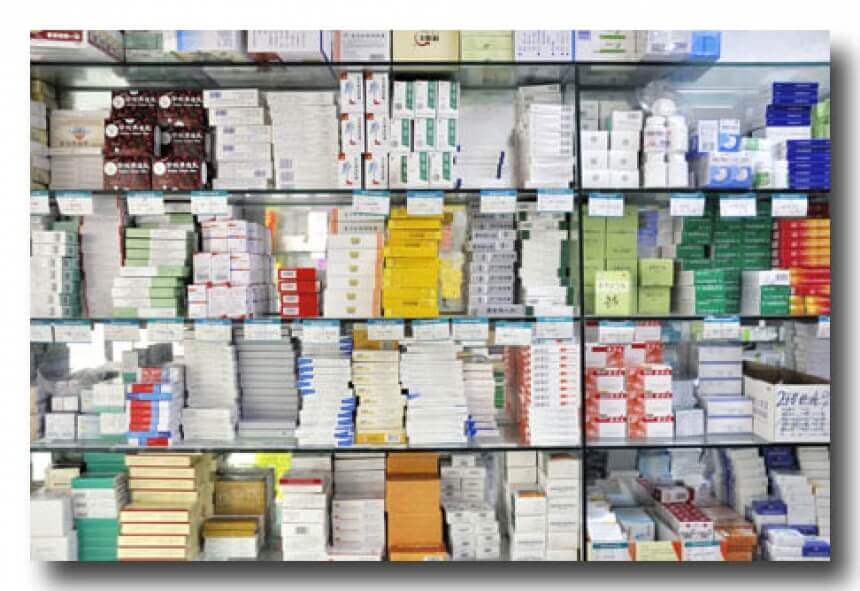 There are a variety of pharmaceutical drugs containing chemicals that can lead to drug abuse and/or addiction. These drugs include ingredients like opioids, stimulants, and central nervous system depressants.

Though illicit drugs get most of the attention in discussions of drug abuse and drug addiction, pharmaceutical drug overuse, intentional misuse, diversion, and addiction is a growing problem. The Public Health Association of Australia defines pharmaceutical drug misuse as the use of a legal drug that is inconsistent with the intended use or directions.

Some sedatives contain barbiturates but benzodiazepines are more commonly used now. Both depress the central nervous system Opioid analgesics are prescribed to treat pain and include chemicals like morphine, codeine, oxycodone, and hydrocodone. Amphetamines are also sold as stimulant prescription drugs, primarily to treat deficit hyperactivity disorder and narcolepsy.

There are also over-the-counter drugs that are abused or misused. For example, cold and cough medicines may contain intoxicating chemicals. For example, dextromethorphan is a drug that clears mucus, but too much of it can get a person high and cause hallucinations. Pseudoephedrine is found in over-the-counter drugs also. This is the same drug used to make methamphetamine.

The drugs are misused in various ways. A person overusing a drug may not be aware of the overuse and is not intentionally failing to follow doctor orders. However, there is a growing trend in which people purposely misuse the drug, resell the drugs on the street, or use the ingredients to make illicit drugs.

Most pharmaceutical drugs are capsules, tablets, or syrups so they are swallowed. However, drugs with oxycodone are sometimes crushed and then snorted or injected.

The Standard for the Uniform Scheduling of Medicines and Poisons categorises various drugs. Pharmaceutical drugs appear in several schedules.

Prescription drugs are misused by all age groups. Teenagers and young adults divert pharmaceuticals for their euphoric effects. Older adults have turned to pharmaceuticals when unable to buy illicit drugs or when dealing with chronic pain.