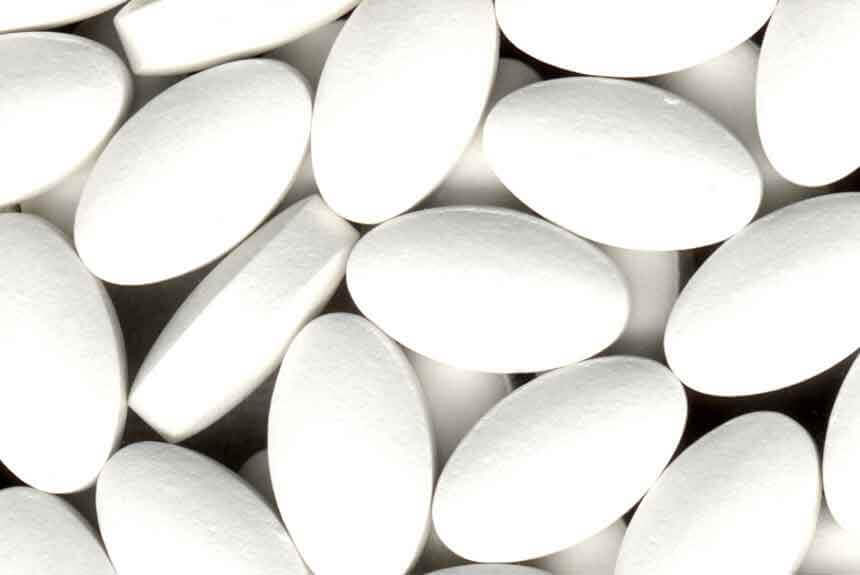 Scientific Name: The scientific name for oxycodone is Oxycodone Hydrochloride. The chemical name is 4,5-epoxy-4-hydroxy-3-methoxy-17-methyl-morphinan-6-one, dihydrohydroxycodeinone.

Other Common Names: Street names for oxycodone include Hillbilly heroin, O, Oxy, OC, Oxy 80s, Blue, Oxycottons and Kickers. Percs is the street name for the pharmaceutical brand names of Percodan® (Oxycodone and aspirin) and Percocet® (oxycodone and acetaminophen).

Description: Oxycodone is a semisynthetic opiate. It belongs to a group of medicines called opioid analgesics and was developed as an alternative to heroin and morphine. It is a narcotic medication or depressant drug used to relieve moderate to severe pain, chronic pain, and cancer pain. Oxycodone is used as an active ingredient in a variety of prescription pain relief medications. A familiar pharmaceutical trade name is OxyContin® which is a time-release formula of oxycodone. OxyIR®, OxyFast® are immediate release formulations.

Source: Oxycodone is chemically manufactured in a laboratory. It is a prescription drug so most illicit oxycodone or oxycodone containing drugs are obtained by theft or forged prescriptions.

Forms: Oxycodone is made as a capsule, tablet, and solution. The tablets come in different colours including white, off-white, blue, green, yellow, orange, and grey. It can be swallowed or chewed, snorted (when tables or capsules are crushed), injected (tablets are dissolved in water), or used as a suppository. Capsules are sometimes two colours, like yellow and white or brown and yellow, but they also come in a solid colour like white or red.

Acute – Oxycodone will bring pain relief. It has a number of possible effects that include nausea, vomiting, loss of appetite, dry mouth, dizziness, drowsiness, flushing, sweating, stomach pain, constipation, weakness, papillary constriction, cough suppression, headache, difficulty urinating, blurred vision, stiff muscles, mild rash or hives, and respiratory depression. Oxycodone's behavioral effects can last up to 5 hours. The controlled-release product, OxyContin®, has a longer duration of action (8-12 hours). If too much oxycodone is consumed, symptoms may include chest pain, small pupils, no muscle tone or movement, extreme drowsiness, loss of consciousness, and a slow or irregular heartbeat.

Long-Term – The pharmacology of oxycodone is similar to that of morphine in all respects, including its abuse and dependence liabilities. It is addictive. Over time the user will need to use more to get the same effect. General long-term effects include dental problems, reduced sex drive, menstrual problems, decreased testosterone levels, mood swings, and swelling in the arms and legs. Long-term use through injections can cause vein damage and scarring, deep vein thrombosis and clots leading to loss of limbs, stroke, organ damage, or death. Oxycodone can slow or stop breathing.

Detection Period: Oxycodone metabolises into oxymorphone. Noroxycodone is a major metabolite of oxycodone in urine. Both oxymorphone and noroxycodone can metabolise into noroxymorphone in urine. There is considerable variability in the excretion rates of oxycodone and its metabolites, influenced by metabolism, weight, frequency of use, and the amount consumed. Generally, detection times are saliva - 15-30 minutes to 1-4 days; urine – 0-2 hours to 1 day; and blood – 15-30 minutes to 1-4 days. Oxycodone is not a Standards Australia AS4308 drug class, and can only be detected with conventional testing methods that screen for drugs at high levels. There are now 10 panel drug tests available that can detect oxycodone when the urine exceeds 100 ng/mL.

Legal Status: Oxycodone and OxyContin are Schedule 8 Drugs (Drugs of Addiction) per the Standard for the Uniform Scheduling of Medicines and Poisons. It must be prescribed by a doctor, and the prescription is valid for six months at a time.

Other Information: Oxycodone can pass into a mother’s breast milk and cause harm to a nursing baby. Oxycodone mixed with other antidepressant drugs or alcohol can cause dangerous health problems like difficulty breathing or respiratory failure, delirium, convulsions, coma, and death. Withdrawal symptoms that last for about one week will occur when someone stops taking the drugs. They include runny nose and watery eyes, hot and cold flushes, muscle and joint pain, muscle spasms, loss of appetite, nausea and vomiting, increased blood pressure and heart rate, and uncontrolled kicking movements.