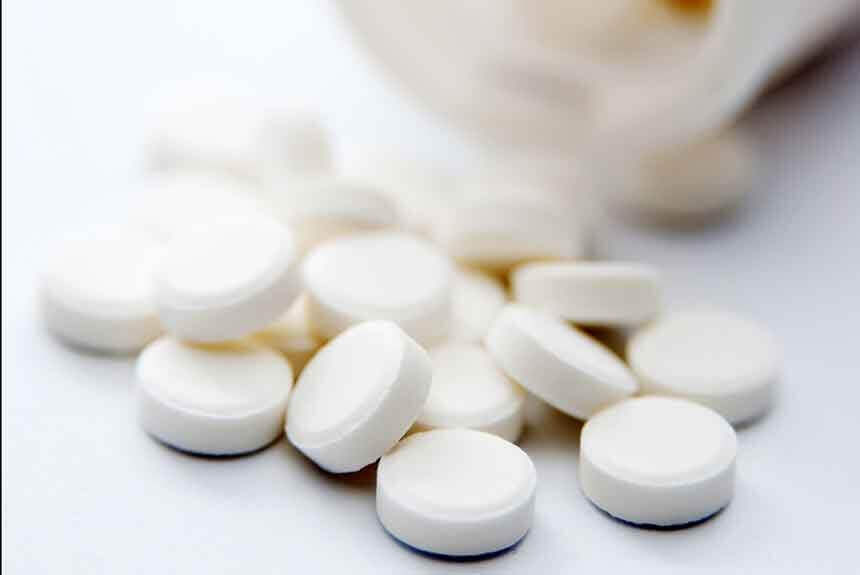 Scientific Name: Olanzapine is the generic name of an atypical antipsychotic chemical. The IUPAC name for Olanzapine is 2-Methyl-4-(4-methyl-1-piperazinyl)-10H-thieno[2,3-b][1,5]benzodiazepine.

Other Common Names: There are numerous medicine brands that contain Olanzapine, such as Olanzacor Tablets, Terry White Chemists Olanzapine Tablets, and Zyprexa Tablets.

Description: Olanzapine is an atypical antipsychotic that belongs to the thienobenzodiazepine class and is used to treat mental, emotional, and nervous conditions. It has a wide range of receptor affinities, but it basically works by restoring the balance of the neurotransmitters dopamine and serotonin produced by the brain. The conditions treated with Olanzapine include schizophrenia, bipolar disorder, or mania that is part of bipolar disorder. Olanzapine has also been used in certain medical cases to prevent nausea and vomiting caused by cancer medicines. Sometimes it is combined with fluoxetine as therapy for treatment-resistant depression.

Source: Olanzapine is chemically manufactured in a laboratory. It is only legally available by prescription.

Forms: Olanzapine comes in tablet form or as an intramuscular injectable. There are short-acting and long-acting forms.

Psychological Effects: Olanzapine decreases hallucinations, delusions, feelings of agitation, and disorganized communication. In some patients, there has been an increase in thoughts of suicide.

Long-Term – Sometimes patients develop tardive dyskinesia which is the involuntary jerky muscle movements, usually in the tongue, jaw, or face. Other potential side effects include numbness or weakness in an arm or leg, or on one side of the body; severe sleepiness; trouble breathing; difficulty walking or maintaining balance; shakiness; swelling in the feet, ankles, or hands; swollen breasts; discharge from nipples in men or women; decreased sexual ability; impaired glucose tolerance (leading to diabetes in some cases); and trouble swallowing. There are cases of fatalities involving mostly geriatric patients with dementia, with death usually caused by cardiovascular related events or infections.

Detection Period: Olanzapine is metabolized to inactive metabolites excreted in urine and faeces. Approximately 7 percent of the drug is excreted in urine in an unchanged form. It has a half-life of between 20 to 55 hours so it is estimated that it could be detectable for approximately 4-5 days. Olanzapine is not a Standards Australia AS4308 drug class, and can only be detected with conventional testing methods that screen for drugs at high levels.

Legal Status: Olanzapine is a Schedule 4 prescription only drug per the Standard for the Uniform Scheduling of Medicines and Poisons. The drugs must be prescribed by a physician.

Other Information: Symptoms of an overdose of Olanzapine include tachycardia, motor speech difficulties, decreased consciousness, and/or coma. Suddenly stopping use of the drug can cause withdrawal symptoms.