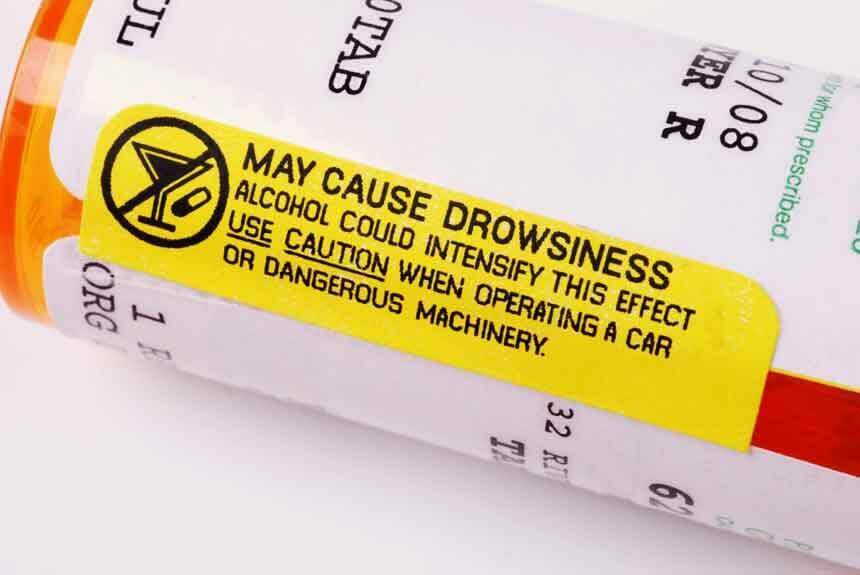 Scientific Name: Mirtazapine is the generic name for the atypical antidepressant chemical. The IUPAC name is (±)-2-methyl-1,2,3,4,10,14b-hexahydropyrazino[2,1-a]pyrido[2,3-c][2]benzazepine.

Other Common Names: There are numerous medicine brands that contain Mirtazapine, including Remeron, Avanza, Mirtazon, and others.

Description: Mirtazapine is a tetracyclic antidepressant that is used to primarily treat depression. It works by antagonising central adrenoceptors, increasing the release of noradrenaline and serotonin. It has also been used to treat anxiety disorders, like post-traumatic stress disorder (PTSD) and obsessive compulsive disorder (OCD). Mirtazapine is sometimes prescribed as an appetite stimulant and to treat sleep disorders.

Source: Mirtazapine is chemically manufactured in a laboratory. It is only legally available by prescription.

Forms: The primary form of Mirtazapine is oral tablets.

Psychological Effects: Mirtazapine relieves depression by restoring mental balance. It can cause confusion, abnormal dreams, and hallucinations in some people. Other possible psychological effects include feeling extreme sadness and racing thoughts. In some cases, the drug may increase thoughts of suicide, or increase anxiety or worsen depression. Feelings of aggression, agitation, worry, impulsiveness, and/or irritability may occur.

Detection Period: Mirtazapine is not a Standards Australia AS4308 drug class, and can only be detected with conventional testing methods that screen for drugs at high levels. It is extensively metabolized and has a half-life of 20—40 hours. It is primarily excreted in urine with the balance excreted in faeces.

Legal Status: Quetiapine is a Schedule 4 prescription only drug per the Standard for the Uniform Scheduling of Medicines and Poisons. The drugs must be prescribed by a physician.

Other Information: There are anecdotal stories of people using Mirtazapine to get high. Combining Mirtazapine with other drugs or alcohol increases the risk of experiencing severe side effects or death. Suddenly stopping use of the drug can cause withdrawal symptoms.