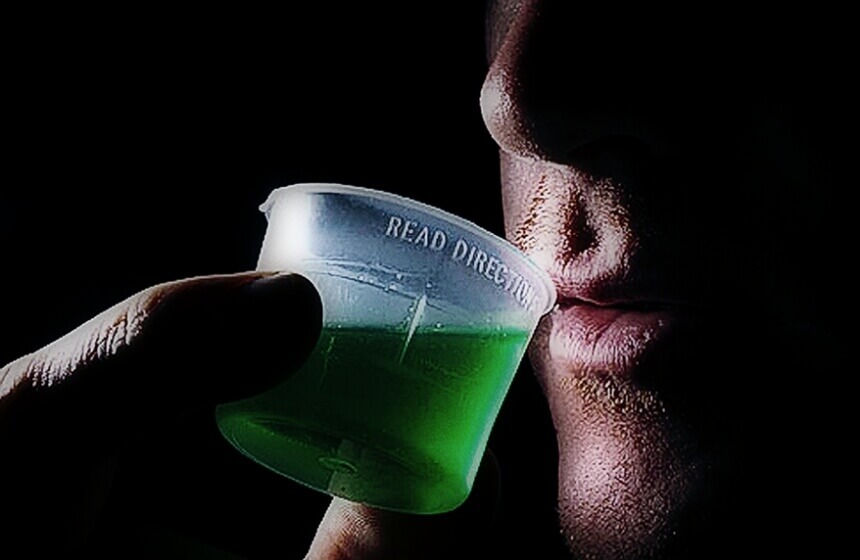 Description: Methadone is a pharmaceutical opioid which is a synthetic narcotic analgesic. It is a prescribed depressant drug most commonly used as a replacement drug for heroin, prescription opioids, and other narcotic drugs. Methadone helps drug addicts avoid physical withdrawal symptoms, does not cause the ‘high’ associated with drug addiction, and minimizes the harms related to drug use. Methadone is also used as a pain reliever after someone has a heart attack, surgery, or trauma.

Source: Methadone is chemically manufactured in a laboratory. It is a prescription drug, so most illicit methadone drugs were obtained by theft.

Forms: Methadone is manufactured as a tablet, oral solution, and injectable liquid. Pure methadone is a white crystalline powder.

Psychological Effects: Methadone can lead to drowsiness, lightheadedness, dizziness, concentration disorders, and mood swings. High doses of methadone may cause mental numbness. Low doses can lead to cravings for the drug of dependence, irritability, and aggression.

Methadone has potent sedative and central analgesic actions. It inhibits pain pathways and alters the perception and responses to pain. This is a dissociative effect. Methadone leads to generalized Central Nervous System (CNS) depression.

When methadone doses are too low, a variety of physical symptoms can develop. They include a runny nose, sneezing, difficult sleeping, high temperature but feeling cold, sweating, abdominal cramping, tremors and muscle spasms, and back and joint aches. The drug user may also develop a craving for the drug of addiction like heroin.

Long-Term – One long-term effect of methadone use is tooth decay. Weight gain may also occur. Methadone can cause a heart rhythm disorder to develop so people with heart disease or other heart disorders should not use methadone. An overdose of methadone can lead to respiratory distress because of the drug’s action on the respiratory system. A slow pulse and shallow breathing are two symptoms of an overdose. Methadone can stop breathing when not used in the correct prescribed amount, and can lead to a coma.

Detection Period: People taking methadone excrete methadone and a methadone metabolite (EDDP) in urine. The approximate detection time through urinalysis for both the parent and metabolite is up to 7 days. However, the actual detection period is dependent on the amount of methadone taken. Though a member of the opioid family of drugs, methadone is not detected through standard drug testing for opioids. Methadone is not covered in the Australian/NZ 4308:2008 standard for urine testing of drugs of abuse. There are special drug tests performed in laboratories that can detect methadone and the methadone metabolite.

Legal Status: Methadone is a Schedule 8 Drug (Drugs of Addiction) per the Standard for the Uniform Scheduling of Medicines and Poisons. It must be prescribed by a doctor, and the prescription is valid for six months at a time.

Other Information: Methadone is not a cure for heroin or narcotic addition. It is a form of treatment intended to stabilize a person who is addicted and enable him or her to improve the quality of life. The drug is habit-forming. Users develop a tolerance for it, requiring additional amounts to achieve the same effect. There are also withdrawal symptoms. Withdrawal from methadone occurs more slowly and with less intensity than heroin withdrawal. Full withdrawal takes approximately six days but can take longer. Treatment can last from one year to more than 20 years. Because methadone is a CNS depressant, it should not be used with sedatives, tranquilizers, other narcotic analgesics, or any other CNS depressant drugs.