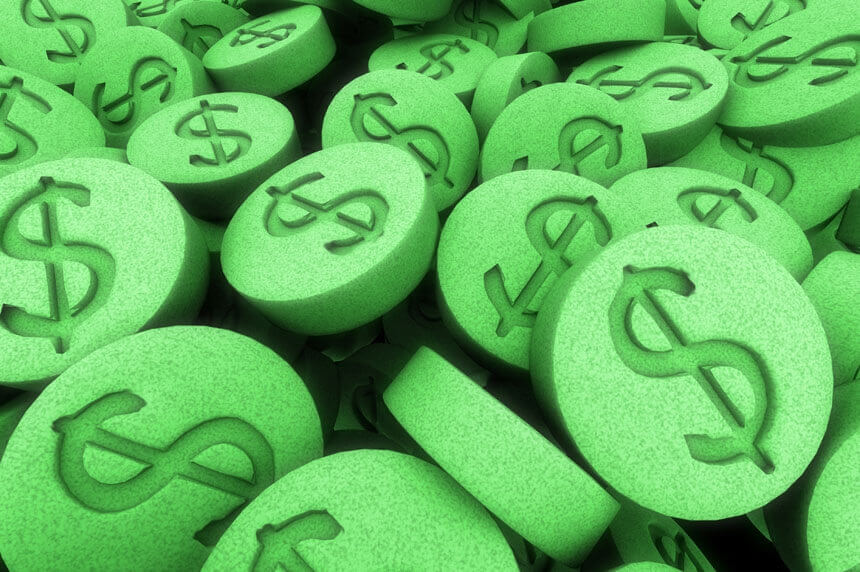 MDMA is a synthetic drug with psychoactive and stimulative properties. The centrally active phenethylamine derivative is related to methamphetamine and amphetamine. The drug excites the nervous system and has hallucinogenic properties. The dual set of properties of MDMA, commonly called ecstasy, means it is energizing at the same time it distorts perception and the sense of time. 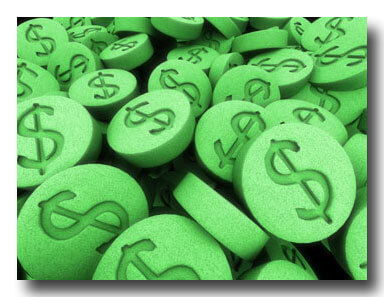 In the brain, MDMA primarily affects the serotonin pathway. Serotonin is a neurotransmitter that is synthesized, stored, and released as needed by pathway neurons. Serotonin regulates mood, emotions, appetite, perceptions, memory, and sleep. MDMA causes serotonin neurons to release a massive amount of serotonin and triggers the release of dopamine and norepinephrine. Normally, serotonin binds to a serotonin receptor which then sends the appropriate chemical information leading to the release of other neurotransmitters. This is an electrical communication system in the brain. Eventually, the serotonin detaches from the receptor and is removed by the reuptake transporter.

Briefly, MDMA triggers the release of serotonin which leads to increased serotonin receptor binding. This changes the brain’s electrical firing process producing MDMA effects like mood changes. After approximately 3 hours, the serotonin release triggered by MDMA has been removed, and the person begins coming down. Though the MDMA may keep trying to force the release of more serotonin, after 4-6 hours there is no more serotonin available to release. As more serotonin is removed, the person begins to feel normal. At this point, many people will take ecstasy again but may be disappointed by the results because there is simply not enough serotonin available for a “high.” This may be one reason why MDMA users frequently combine MDMA with other drugs like methamphetamine, GHB, and ketamine.

MDMA is one of the “club drugs” because it is popular to use during all night dance parties or “raves.” Users believe the increased energy and euphoria enhances the party experience.

MDMA is a manufactured drug. Most of the drug is made from the oxidation of the plant oil safrole into a ketone. The ketone is condensed with methylamine into the final product.

MDMA is usually taken as a capsule or tablet. The common name “Molly” is the slang term for “molecular”. Molly is pure crystalline powder sold as capsules.

MDMA is an illegal drug in Australia. It is a Schedule 9 Prohibited Substance that may only be used for permitted research projects. Federal laws provide penalties for possessing, making, using, or selling heroin. Western Australia has also made it illegal to use, possess, manufacture or supply MDMA. Possession (up to 2.0 grams) offences are subject to a $2,000 fine and/or 2 years in prison. Supply (2.0 grams to 28 grams) and trafficking (39 grams or more) offences are subject to a maximum $100,000 fine and/or 25 years in prison.

One of the reasons it is difficult to pinpoint the mental and physical effects of MDMA is that ecstasy and capsules may contain other drugs like synthetic cannabis or methamphetamine.