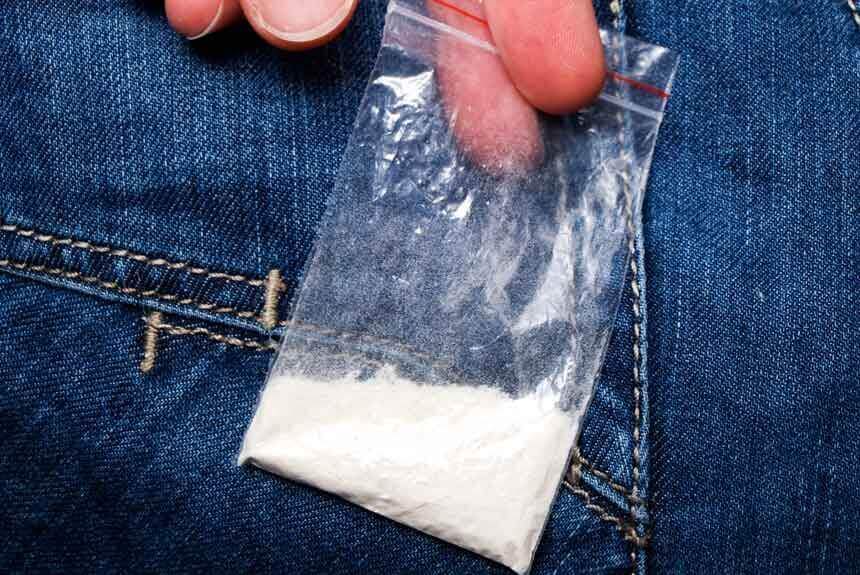 Description: Ketamine blocks dopamine uptake so leads to an elevated dopamine level. It is an anaesthetic used mostly on animals as a veterinary drug. However, it is also used as a pre-anaesthetic sedative on humans when surgery is planned. Ketamine is also prescribed as a painkiller. The dissociative anaesthetic is currently being tested as a treatment option for major depression, but the Therapeutic Goods Administration has not approved Ketamine as a drug for depression treatment yet. First synthesized in 1962 as a safer alternative drug for PCP, the term ‘dissociative’ refers to the fact that it detaches a person mentally from their body. In the case of Ketamine, it is called the K-hole effect.

Source: Ketamine is synthesized in laboratories, and unlike meth, is difficult to synthesize in clandestine labs at home. It is only available through prescription or in hospitals. Most illicit Ketamine is obtained through theft at hospitals and veterinary offices, and theft of prescription drugs.

Forms: Ketamine comes in tablet or powder form. It may also be a clear liquid that is injectable. The colour ranges from off-white to pinkish to light brown. The common ways to take the drug include injection, snorting, smoking, and swallowing. It is also administered rectally. A ‘bump’ is a small line of the drug that is snorted.

Psychological Effects: Ketamine is rapidly distributed in the brain. It produces a dreamlike state and a sense of intoxication, during which it is difficult to move. The drug can produce confusion, amnesia, loss of memory, and hallucinations. It leads to a decreased awareness of surroundings, disorientation, and an impaired thought. At high doses, ketamine users may experience an “out-of-body” incident which is also called a “near-death” experience. Regular use can lead to anxiety, depression, psychosis, schizophrenia-like symptoms, flashbacks, and paranoia.

Acute – One reason the drug is popular is because it produces almost immediate effects after consumption. It lasts a short time and the come-down is smooth. The out-of-body experience refers to the fact people may be able to hear what people are saying but are unable to move (the K-hole effect per street slang). The acute physical effects include increased blood pressure, chest pains, heart palpitations, nausea, vomiting, numbness, and unconsciousness.

Long-Term – Long-term ketamine users develop cravings for the drug. Ketamine itself is not addictive, but the K-hole effect is. Ketamine can damage the urinary tract, causing the drug user great pain when urinating. Ulcers and pain the bladder, and kidney problems, can develop. Some people develop chronic stomach pain. In the worst cases of physical damage, the bladder may need removal. Also in worst case scenarios, the mental detachment is so profound that people do things that lead to death, like suffering severe burns, drowning, and vehicle accidents. Also, slowed breathing can lead to death.

Detection Period: Ketamine remains in the system for 2-4 days. It is not covered by the list of drugs in the Australian/NZ 4308:2008 standard for urine testing. It is also not detected by the conventional testing equipment that screens for drugs. The drug is extensively metabolised by the liver to norketamine. It is the norketamine that has pharmacological activity. There are special urinalysis tests that focus on the detection of ketamine and norketamine for the 2-4 days, depending on the dose taken. The drug is also detectable in hair analysis.

Legal Status: Ketamine is a Schedule 8 Drug (Drugs of Addiction) per the Standard for the Uniform Scheduling of Medicines and Poisons. It must be prescribed by a doctor, and the prescription is valid for six months at a time. Ketamine is also used in hospitals where it is authorized by the government for use and is strictly controlled.

Other Information: Ketamine is used illicitly as a “date rape” drug. There are numerous cases where the drug was surreptitiously added to a drink by a person in order to make it possible to take advantage of the unsuspecting drug user. Also, people combine Ketamine and Ecstasy (MDMA) to achieve a shorter and more intense out-of-body experience.