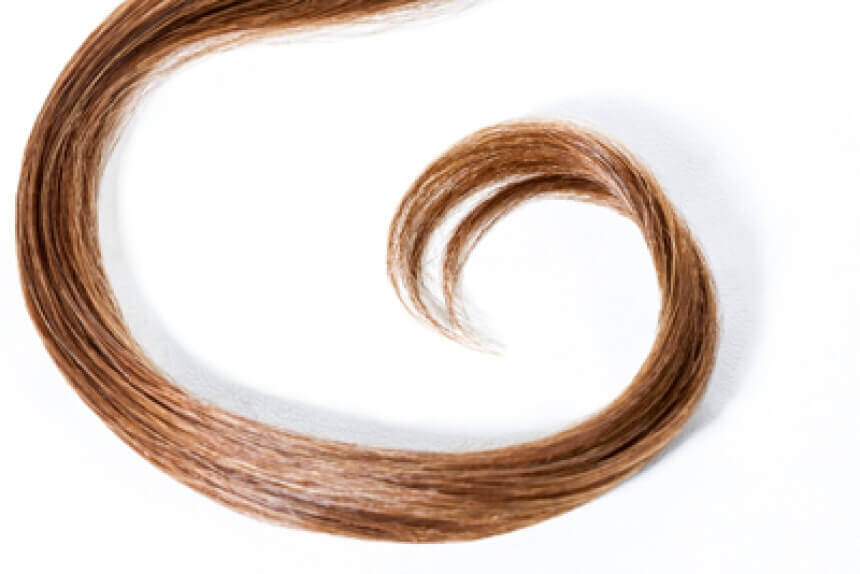 Hair testing is an alternative form of testing to urine and saliva testing for drugs. It is an analysis of one or more hair follicles for the presence of certain illicit or prescription drugs and their metabolites. Hair testing is a method used mostly by the judicial system and sporting organisations, but there have been suggestions that it should be used to test impaired healthcare practitioners. The reason is that hair testing can provide a history of substance use that took place over prior weeks and months compared to a few days or a week for other testing processes. This provides more in-depth information on patterns of drug use. Hair drug testing is a good choice any time there is a zero tolerance to drug use and historical drug use needs monitoring to prove a person has quit using drugs.

High quality laboratories comply with AS/NZS 4308 2008 for specimen collection, drug detection, and chain of custody procedures. A chain of custody process is employed during the collection process to ensure the hair specimen is not tampered with at any point. One of the advantages of using hair for drug testing is that it is very unlikely to be adulterated or substituted. It is also more accessible as a specimen, and remains a stable specimen without refrigeration or preservation. The collection process is less intrusive than the collection processes for urine and saliva. However, hair is also the most difficult to prepare and analyse in the testing laboratory compared to testing procedures for urine and saliva.

Source: Up to 50 strands of person’s hair are cut at the scalp line at the crown of the head.

Detection Period: Hair testing is usually conducted to detect illicit and prescription drug use that occurred in the prior three months (90 days). In some cases, the detection period may be longer depending on the type of hair sampled, the collection process used, the hair growth rate, where the hair is taken from on the head, and the amount of drug ingested. If an employer wanted to have hair analysed for a longer historical period than 90 days, the testing laboratory can do so with the appropriate hair samples.

It takes approximately 10-15 days for the hair containing drugs to grow above the scalp, the point where it can be collected. Hair grows approximately 1.0-1.3 centimetres per month. Testing laboratories use the 3.8 centimetres of the hair furthest from the scalp to test for a drug use period of up to 90 days.

Some drugs, like cocaine, may eliminate through the hair for months. The same is true for amphetamines and opioids. The standard hair testing process can detect most common illicit drugs, including THC, cocaine, ecstasy (MDMA and MDA), opiates (codeine, morphine, and heroin), methamphetamine (ice and crystal meth), benzodiazepines (Valium, Zanax), opiates (codeine, heroin, and morphine), and other substances like oxycodone, fentanyl, and methadone.

Other Information: Hair testing is generally not used for alcohol testing, but there is a special test available should it be requested.