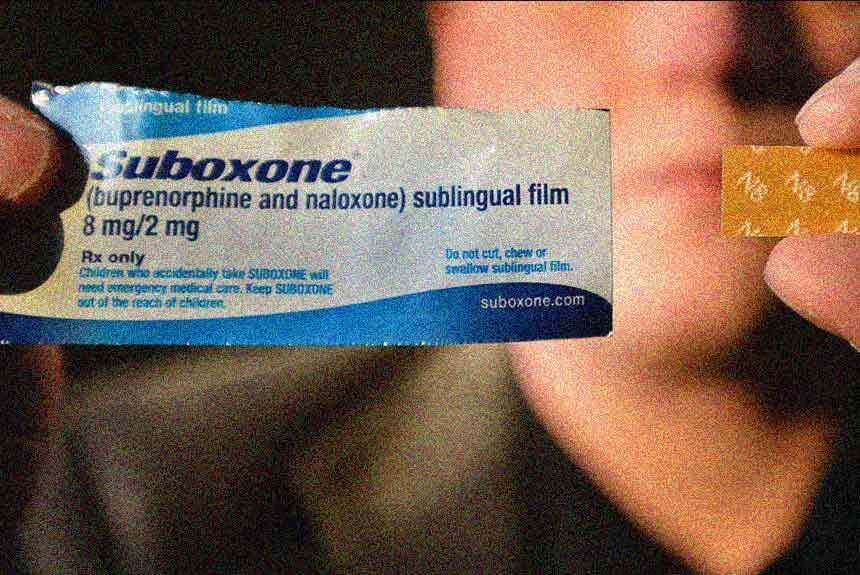 Description: The drug buprenorphine is a prescription drug that is used as a replacement for heroin when someone is under drug treatment for heroin addiction. It is also used for the management of severe pain. The drug is a replacement for the highly addictive methadone treatment for heroin addiction. It is a mixed partial agonist opioid receptor modulator, so it is considered an opioid medicine. However, though an opioid, it produces milder effects than opioids that are full agonists like methadone or heroin. The compound produces different metabolites in the body compared to the opioid drug classes tested by standard drug tests.

Source: Buprenorphine is a semisynthetic opioid derivative of thebaine, an alkaloid of the poppy Papaver somniferum. It is chemically manufactured as a medically active drug.

Forms: Buprenorphine is available in several forms. One common form in Australia is the prescription Suboxone Sublingual Film® which is a strip containing a combination of two drugs – buprenorphine and naloxone. The naloxone reduces the amount of buprenorphine the drug taker is consuming which discourages misuse of the drug. The film is placed under the tongue or inside the check where it melts and is more rapidly absorbed into the system. The drug is also available in Australia in tablet form as Subutex Sublingual Tablets®, and the tablets are placed under the tongue and allowed to dissolve. In some cases, buprenorphine is administered as an IV solution by health professionals. The drug goes by a variety of names around the world. Drug abusers will crush the tablets and inhale the powder.

Psychological Effects: Buprenorphine acts on the agonist and antagonist brain’s opioid receptors. Use carries the risk of psychological dependence. Other potential side effects include memory loss, cognitive inhibition, and neural inhibition. It can produce euphoria, but it can also lead to distress and irritability. The person taking buprenorphine does not feel ‘high,’ but the brain believes it is still receiving an addictive opioid like heroin.

Acute – The short-term side effects of buprenorphine include pain relief, vomiting, nausea, constipation, cravings, muscle cramps and aches, jitteriness, and inability to sleep. The drug user may develop confusion, disorientation, and decreased pain tolerance. Users who develop physical dependency on buprenorphine will suffer withdrawal symptoms after ending drug use.

Long-Term – The long-term effects of using buprenorphine include drowsiness, depression, and difficulty managing social situations or mood swings. Other ongoing side effects include increased sweating, skin rashes, lowered sex drive, constipation, and weight gain. An overdose of the drug can lead to respiratory depression and death. The drug produces effects similar to other opiates when administered in low doses, but the effects plateau at higher doses. This is an important reason why anyone taking the drug should only be under a health professional’s care. Liver problems can develop though it is a rare occurrence.

Detection Period: The immunoassay screen for the drug class opioids will not detect buprenorphine. Instead, a drug test for a more specific compound or metabolite associated with buprenorphine can be conducted by a testing laboratory. Buprenorphine is detectable with a high-resolution hybrid screen or with a quantitative LC-MS/MS in blood or urine. There are special dip-strip tests available, but they are not commonly used. The length of time the drug is detectable through drug testing depends on the amount of drug taken and the type of drug test administered. The detection period using drug testing to specifically test for buprenorphine can range from approximately 24 to 96 hours after use.

Legal Status: Buprenorphine is a Schedule 8 Drug (Drugs of Addiction) per the Standard for the Uniform Scheduling of Medicines and Poisons. It must be prescribed, and the prescription is valid for six months at a time.

Other Information: Since buprenorphine has limited effects, illegal drug users will often combine the drug with alcohol, other opiates, benzodiazepines, and sleeping pills. This can lead to depressed breathing and even death.