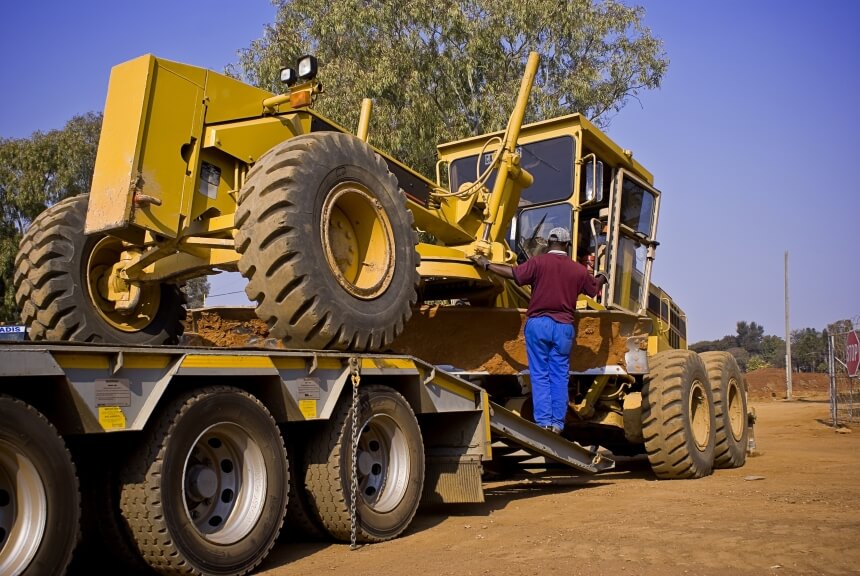 The Australian Manufacturing Workers’ Union (AMWU) has labelled mining manufacturer Caterpillar’s drug and alcohol testing plans ‘outdated’. It has opposed workplace drug testing proposed for a manufacturing plant at Burnie in Tasmania on the grounds it was too invasive.

Plans by Catepillar to conduct employee drug testing through urine samples instead of saliva is ‘outdated’ and ‘messy’, according to the AMWU.

The union said the company seemed more intent on controlling workers’ lifestyles out of hours than in the workplace.

AMWU Tasmanian president Shane Littler said workers at Catepillar’s Bernie site were not opposed to onsite drug testing in principle but objected to urine-samples being taken.

He said other workplaces had adopted saliva drug tests.

“Our concern with Cat management’s proposed method of testing (is that it) is outdated, messy and can give false readings.

“If a saliva method of testing is OK for the Tasmanian police and other Tasmanian companies why is it not OK for a large American company?”

Debate over whether employers should use saliva or urine samples to conduct workplace drug testing has been a point of contention between unions and company management.

A recent case before Fair Work Australia involved mining contractor HWE and the Construction, Forestry, Mining and Energy Union. It centred on the rights of HWE to continue to use urine drug tests despite the availability of an Australian Standard for saliva drug tests.

Fair Work ruled in favour of the mining contractor and accepted claims that saliva tests had shortcomings which could impact on safety in some workplace environments.

Urine and saliva drug testing can identify the presence of drugs at different concentrations and will detect drugs such as cannabis at various stages after use. Other issues to consider when deciding between saliva and urine based testing include:

Leading drug testing equipment supplier CMM Technology said the decision over whether to use urine or saliva for drug testing purposes needed to be decided on a case-by-case basis.

“There’s no one solution that’s right for every workplace,” director Murray Simon said. “The most obvious advantage of an oral sample over testing a urine sample is ease of collection and a reduced risk of tampering.

“Urine tests have high detection rates, and new technology such as our synthetic cannabis urine test is keeping on top of newer drugs and those trying to cheat onsite drug tests.”