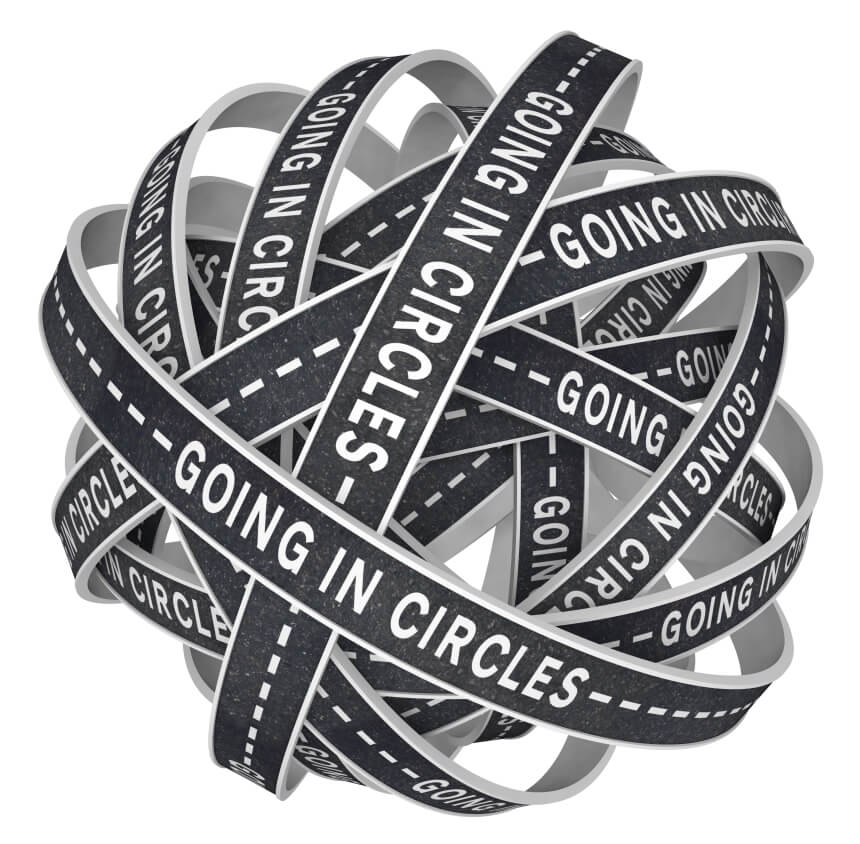 Which is the best testing method for workplace drug and alcohol screening: saliva or urine testing? Whatever answer is given can be right or wrong, depending on the perspective and opinion of the employer. Over the last year there has been a flurry of activity conducted by the Fair Work Commission, the National Association of Testing Authorities (NATA), and the Australia Manufacturing Workers Union (AMWU) concerning this very question. The decisions and opinions cover the entire spectrum from no drug testing to urine testing. Who is right (or wrong)? There is no easy answer because much of the debate is not defined simply by a discussion as to whether each type of test is accurate. It becomes an emotional debate concerning invasion of privacy and personal feelings about someone taking any type of body fluid, whether saliva, urine, or even a person's breath for alcohol testing.

The discussion has been ongoing and involves numerous participants:

Despite the many rulings and NATA decision, the matter of saliva-versus-urine testing remains unresolved. That is largely due to the many issues involved in drug and alcohol testing programs, ranging from workplace safety to privacy. In fact, the privacy issue has two components in regards to urine testing. First, to ensure urine samples are not adulterated or exchanged for previously collected samples, there is usually a witness present during collection. In truth, if there were not people who try to cover up drug use, there would be no need for witnesses during sample collection.

The second privacy issue concerns the fact that urine tests can detect drugs used 5 to 10 days earlier, depending on the drug. Saliva tests detect drugs used within the last 2 to 3 days. Therefore, a urine test could inform an employer about employee behaviour while not on duty.

The AMWU has said it is putting "BHP Billiton, Rio Tinto and Woodside" on notice. However, Rio Tinto already stated that it understands that urine testing is more reliable than saliva testing, and the first concern is the safety of its employees. Therefore, the company will continue urine testing.4 For Rio Tinto, any potential embarrassment an employee might experience is not comparable to the risk of injury or death due to drug and alcohol use. However, it is becoming clearer that any company using urine testing should consider putting an Enterprise Agreement in place. Job candidates unwilling to commit to the requirements always have the option of finding less risky employment elsewhere.

Onsite saliva and urine tests are drug screenings and positive results should be verified by a pathology laboratory, and especially before any personnel actions are taken like suspension or dismissal. It is unlikely that the debate over which testing method is best for safety reasons while protecting privacy will continue on a case-by-case basis. One thing that is clear right now is that there should be workplace drug and alcohol testing in place. The form of the testing is between the employers and the legal system. CMM Technology offers a variety of both saliva and urine testing supplies and equipment to accommodate any decision the employer makes.