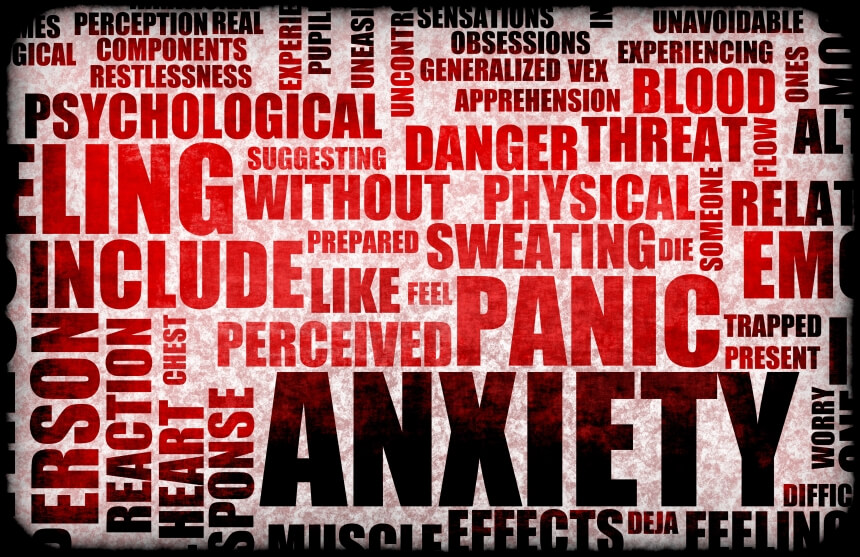 One thing is for certain – substance abuse is complex and so are its symptoms. Though there are common symptoms for each type of drug, no two people experience identical ones. That can make it difficult for people in the workplace to identify if someone is using drugs unless valid drug testing is done. It is easy to make the wrong assumptions, which is why managers must be thoroughly trained in properly responding to their suspicions. The psychological symptoms of substance abuse are some of the most difficult to identify as being related to substance abuse.

It is not too difficult to spot someone who has been drinking when the person begins slurring words and losing coordination. The physical symptoms are quite obvious. People using illicit drugs like cocaine frequently experience persistent runny noses and experience excessive sweating and chills. Behavioural symptoms are often easy to spot too. A drug user who previously enjoyed being around others will begin to avoid co-workers or work performance noticeably declines. However, someone who is anxious may be on cocaine, but is more likely to be under stress or have personal problems related to family or finances.

Only Drug Testing Tells the Truth

It is now recognised that there are psychological symptoms associated with substance abuse. For example, crystal methamphetamine or ice creates feelings of euphoria or excitement. Is the overly-enthusiastic employee using ice? Ice use can also lead to anxiety, depression, and tension.2  Is the anxious employee on drugs? Obviously the situations and the answers are not simple. Only workplace drug testing can definitively determine if someone is using drugs or alcohol. It is impossible to look at one symptom or one type of symptom and know if someone is violating the zero tolerance policy.

Most of the time drug users will exhibit a combination of psychological, behavioural and physical symptoms, and that is how managers are led to test for just cause. The most important step an employer can take to identify substance abuse in the workplace is by doing consistent onsite drug testing. There is simply no substitute for facts.

CMM Technology is one of the largest suppliers of AOD products in Australia - products that are stringently tested to ensure they produce the correct results. Products include technology for alcohol testing, oral fluid drug testing, and urine drug testing.