Profile of a Drug Addict 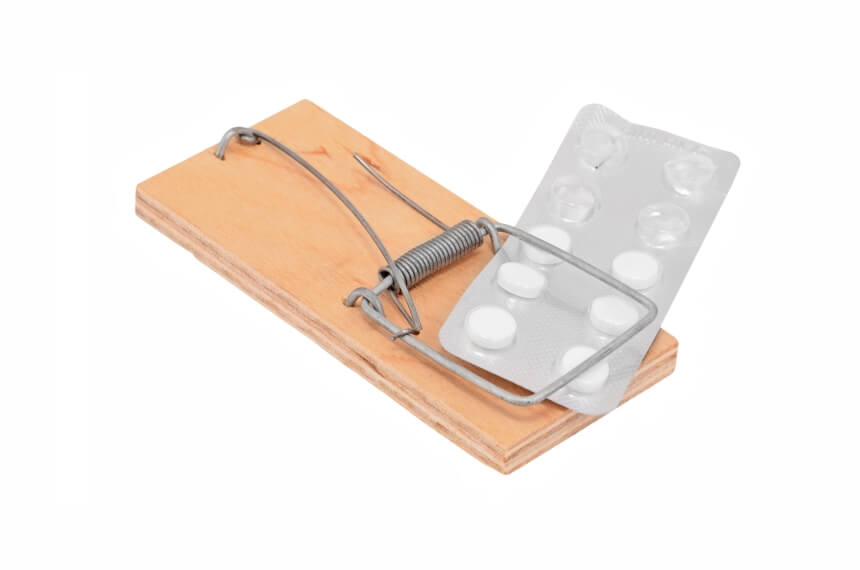 If you think that you know who is likely to be a drug addict in Australia, you may be surprised. Most people think of a drug addict as someone who is homeless and living on the streets, was raised in a bad family environment, or is emotionally troubled. However, that profile is inaccurate because it may be your neighbour, co-worker or friend who is addicted to legal drugs. The fact is that drug addiction does not discriminate. Drug addicts are male or female, middle class, young and old, unemployed and working, and many are good at hiding their addictions.

Every day, workers arrive at their place of employment whilst on drugs. People from all walks of life are addicted to illicit drugs, but it is abuse of prescription drugs that are causing just as much alarm. Many drug addicts are not necessarily buying illegal street drugs like heroin or ecstasy. They are walking into pharmacies with legal prescriptions and buying Oxycodone, Valium, Lortab, Xanax and many other types of anti-depressants, anti-anxiety medications, pain relievers and stimulants. A number of people are taking a mixture of legal drugs, leading to unpredictable side effects due to drug interactions.

Paint a Portrait of a Middle Aged Person

Many of the prescription drugs lead to similar side effects as illicit drugs. Dr. Alex Wodak, Director of the Alcohol and Drug Service at St. Vincent’s Hospital, believes that Australia is close to experiencing an epidemic concerning prescription drugs. There are already tragic consequences mounting with increasing numbers of deaths reported due to prescription drugs and ‘drug cocktails.’ The most common victim is not a street person. It is a middle-aged person who accidentally takes too many prescription drugs or mixes legal drugs, leading to an overdose.1

There are thousands of people who doctor shop to get the legal drugs, and especially painkillers. For this reason, there are a number of federally funded programs attempting to create e-health databases. These databases can be accessed by health authorities, pharmacists and doctors and will contain patient information concerning prescriptions and drug consumption. The Royal Australian College of General Practitioners announced the development of a $5 million new e-health program that that will make it easier to spot people trying to get prescriptions filled who are suspected of doctor shopping, trafficking legal drugs or forging prescriptions.2

Unfortunately, thousands of people sell their prescriptions to other addicts, creating a chain of illegal and legal addicts. Whilst some will attempt to sell them on the streets, others will sell them to friends, family and co-workers. Considering the rise in the number of prescribed opioids (painkillers) and the average profile of the legal drug addict, it is probable that most workplaces have workers who are addicted and under the influence of drugs whilst working.

Just as Dangerous to Workplace Safety

We tend to think of legal prescription drugs as being less dangerous than illicit drugs because legal drugs are manufactured under controlled circumstances. However, that is a fallacy. For example, some of the mildest side effects of the commonly used prescription drug Lortab are dizziness, depression and light-headedness. These side effects can lead to serious safety issues in the workplace. Lortab contains the narcotic hydrocodone and can be detected by drug tests.

It is difficult to develop a profile of a drug addict because it can be anyone. The bottom line is this: As drug use continues to grow, the importance of workplace drug testing grows too.