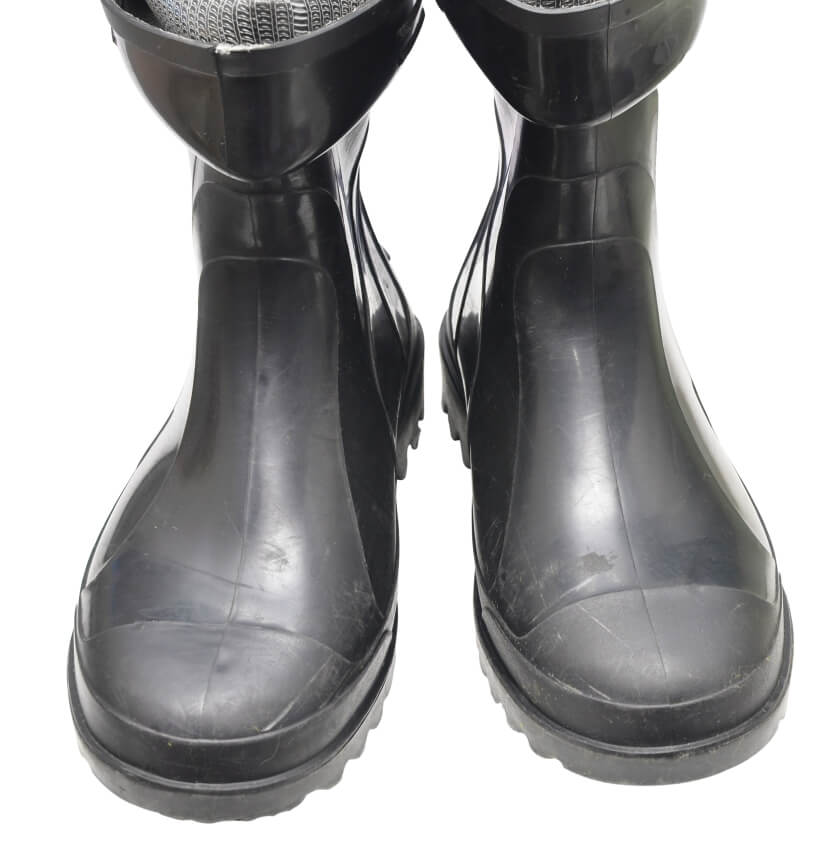 Some headlines get your attention quickly because they convey a sense of shock or urgency. Recently, Farming Ahead wrote an article titled “Farming booze figures stun researchers”.1 Most of the time it is not easy to shock researchers, but the statistics were so revealing that even the researchers could not hide their surprise and concern. The article discusses a study completed on the use of drugs and alcohol by workers in the farming (grain, sugar, cotton) and fishing industries in NSW and Victoria. Approximately 3.5 percent of the Australian workforce is employed in farming and fishing.

The researchers’ amazement expressed in the article was due to the fact that statistics showed 44 percent of study participants in both industries were drinking an average of 5-6 drinks every day. Risky drinking is defined as drinking more than 2 drinks a day for no more than 5 out of 7 days a week. Older farming and fishing workers are drinking 5-8 drinks each day, often at home. Younger workers are more prone to binge drinking whilst attending social gatherings. Binge drinking is defined as 10 or more drinks consumers once or twice a week.2

The study Drug and Alcohol Use by Farm and Fishing Workers also reported that farming and fishing workers used drugs but at a lower rate than alcohol. However, participants reported using cannabis (12.7%), amphetamines (8.5%), cocaine (2.8%) and a variety of prescribed medications (36.6%). Twenty (20) percent reported working whilst under the influence of drugs other than alcohol.3

An Issue of Safety

Alochol has been associated with a number of medical conditions. The ones that threaten farming and fishing workplace saftety include road crashes, falls, drowning, equipment injuries, machine injuries, alcohol psychosis and general health decline that impacts the ability to manage the work. Heavy drinking also creates a preoccupation with alcohol, which increases the risk of injury due to lack of concentration. Workers in both industries regluarly use dangerous hand-held and mechanised equipment. Farmers operate heavy machinery and unstable quad bikes on rough roads, whilst commercial fisherman are working with heavy equipment on wet decks in turbulent weather conditions.

The rural farming and fishing industries have a culture of alcohol acceptance. In fact, a nurse interviewed by the researchers said that people in the community who do not drink “…still get funny looks.” Another issue is that many farming and fishing operations have trouble finding enough workers so, during the busiest times of the season, employers tend to overlook those who are under the influence of drugs or alcohol. Another issue is the fact there are many younger workers employed as temporary seasonal workers are inexperienced in equipment handling. Mixing equipment and machinery with drugs and alcohol is a recipe for high rates of injuries.

No Exceptions to Need for Safety

There are really no exceptions as to the industries that need to implement drug and alcohol policies and procedures and random testing programs. The researchers interviewed workers at a variety of rural farming and fishing businesses. At one of the large farming operations it was learned that there is a drug and alcohol policy promoting a drug free workplace, but it is largely ignored.

The message is clear. Farming and fishing businesses not only need drug and alcohol polices and workplace testing programs. They also need to enforce them to increase workplace safety.

CMM Technology works with farming and fishing employers to determine the ideal alcohol and drug test equipment for their workplace conditions. CMM offers a variety of portable breathalysers and saliva drug tests that make it easier to enforce a drug free workplace at any worker location.