What’s New on the Streets of Australia 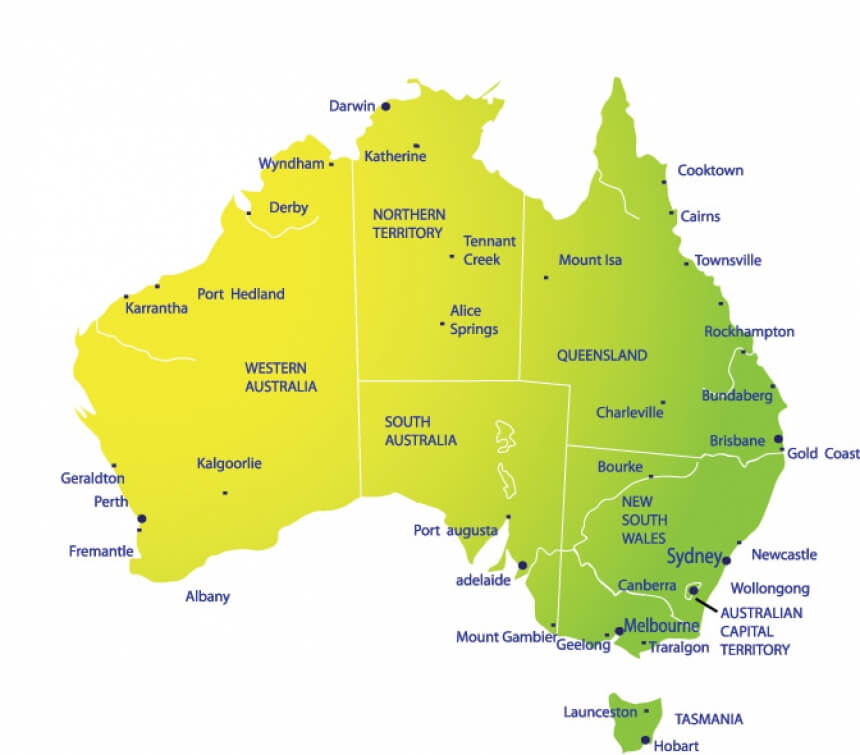 Illicit drug manufacturers are innovative, productive and working diligently to stay one step ahead of the government’s efforts to identify designer drugs. By the time a drug is added to the Schedule 8 – Controlled Drug or Schedule 9 – Prohibited Substance lists, a new drug like MDPV or “Smiles” appears. It is difficult for employers to stay current on the newest substances to hit the streets. That is precisely why it is important to use a high quality workplace drug testing company that has access to the latest research and produces state-of-the-art drug testing kits.

In January 2012, it was reported that some drug users in Adelaide were experiencing severe psychotic episodes due to a new street drug commonly referred to as Scat Cat, Meow-Meow and 666. Methylenedioxypyrovalerone (MDPV) is extremely potent and similar to MDMA. The drug produces a number of serious side effects that include rapid heartbeat, dizziness, nausea, paranoia, delusions and violent behaviour, among many others. Though MDPV has been on the federal controlled drug list since 2010, after numerous overdoses and several deaths, the drug was added to Schedule 9 effective May 1, 2012, thus banning it.

In some ways, MDPV is old news because it has been identified and a controlled drug for six months. However, there are other new street drugs that have recently made appearances. One of them has a street name that belies the danger it presents to users – “Smiles”.

No Smiling when Using Smiles

Smiles is a derivative member of a set of drugs the chemists refer to as 2C-I. Its chemical name is 2,5-dimethoxy-4-iodophenethylamine and is fortunately not yet commonly used by substance abusers. An obscure synthetic drug, it has been used mostly by clubbers who are looking for a cheap high. However, what the users are experiencing are severe hallucinations, bizarre behaviour, seizures and fatally high blood pressure. Smiles binds to serotonin receptors at a far higher rate than other drugs and alters the balance of serotonin and dopamine. The drug causes muscles to contract and get “locked” leading to rigidity, rising temperature and death.

Smiles recently came to the forefront of the Australian discussions on drugs when a young man in Perth continually slammed his body into trees, poles and other fixed items while high on 25B-NBOMe. A tablet form of 2C-I, the new version has been linked to numerous overdoses in Perth.1

A worker who decides to use Smiles will often begin showing signs of extreme distress within an hour of use. If this happens, emergency personnel should be called immediately for aggressive treatment. It is impossible for any drug testing company to rapidly develop test kits that will detect the newest synthetic street drugs made with unpredictable and unknown ingredients, but there is a good chance a drug user will test positive for some other type of substance. Numerous statistics show that most substance abusers are poly users, meaning they are using multiple drugs or drugs and alcohol. For example, the Australian Institute of Criminology released a report involving interviews of almost four thousand detainees. Of the people interviewed by the Drug Use Monitoring program, 44 percent were poly drug users.2 When it does not appear an emergency exists as an employee begins to behave irrationally for some reason, a workplace drug test should immediately be performed for cause. This establishes a workplace record of illicit substance use when the worker tests positive for an illicit substance.

WHO are These People?

One person reading a news report concerning 2C-I asked WHO are these people mixing synthetic drugs and why is it that humans will snort, inject, drink, inhale and consumer anything? It is an excellent question. Though it is not the duty of employers to psychoanalyse workers, they do need to understand that easy drug availability makes random drug and alcohol testing an imperative. Synthetic drugs may change formulas, but poly users seem to have no compunction about mixing legal and illegal drugs or mixing multiple illicit drugs and alcohol.

No one can predict the next new street drug, but there will be one. It is critical that employers diligently adhere to a random drug and alcohol testing program and not be discouraged by the appearance of synthetic street drugs. The habits of drug users are such that current drug screening tests will identify workers using the newest drugs, simply because drug users cannot seem to stop at using a single drug and will rely on the popular drugs also to ensure they experience a ‘high’. In the meantime, laboratories are very close to developing drug tests that detect similar chemical compositions as opposed to identical. That is precisely why employers need to use an experienced drug testing company for supplies and testing services.