Designing the Future of Drug Testing for Designer Drugs 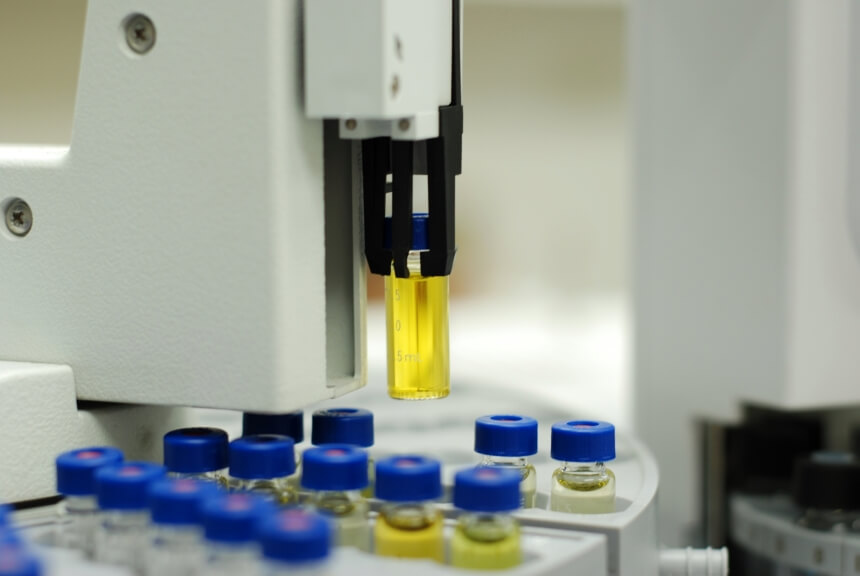 Illicit drug developers are an innovative group, in that they manage to make designer drugs on a routine basis. The substances are called designer drugs because they are synthetic drugs modelled after well-known controlled substances but are manufactured with a slightly different chemical composition. The structural differences are intended to make the drug ‘legal’ because it does not specifically match specific legal drug definitions, and/or to make the drug undetectable by standardised drug tests. This has been a rapidly growing problem over the last 5 years, but it is a problem that may be ending thanks to research and technology.

Quality alcohol and drug test kits that meet Standards Australia are the highest quality equipment employers can currently use. Now the laboratory-designed tests are also developing new onsite testing kits for synthetic cannabis (Kronic, Voodoo, Kaos, Kalma and Mango Kush) detection, once again providing the most accurate testing possible.However, there are advanced testing procedures in the process of being developed that will take workplace drug testing to the next level.

Next Level of Drug Testing

Medical researchers have been busy working on new procedures that are not available yet, but eventually they will expand the capabilities of onsite drug testing. RTI International does ongoing research in a number of areas that include diseases, energy and drug testing procedures, and the research is intended to support government and businesses on a worldwide basis. Recently, the company announced that it had developed a new drug test that will eventually make it possible to do non-targeted testing for designer drugs on a routine basis. Currently, the new test uses high-resolution mass spectrometry and mass defect filtering to identify drug compounds that are similar to, but not exactly the same as, known illicit drugs.  The filtering system looks for fractional masses in drug samples, which is represented by the molecular weight expressed as a number to the right of the decimal point.1

If the fractional mass is close to that of a known drug, it is probably related to the illicit drug. Researchers first tested herbal incense samples like ‘spice’ which contain synthetic cannabinoids, but this type of testing will be applied to other compounds at some point. The plan is to develop new reference standards for drug testing.

A study reported in The Journal of Toxicology and written by researchers affiliated with the Victorian Institute of Forensic Medicine and Monash University reported similar results using LC-MS/MS and samples of small amounts of blood. The result of the testing process was detection of 25 different synthetic cannabinoids. This particular test was validated according to internationally established guidelines.2

Other institutions are working on similar projects. The university based International Forensic Research Institute – Forensic and Analytical Toxicology Facility is similar to RTI International in that it provides state-of-the art clinical and toxicology research and services to law enforcement agencies on a worldwide basis and to its own group of researchers and faculty. This research company is also developing ultra-trace Liquid Chromatograph-Mass Spectrometer/Mass Spectrometer (LC-MS/MS ) to detect designer drugs like piperazines, phenethylamines and tryptamines in urine and blood. The research organisation is also studying designer drug cross reactivities with current immunoassay screening platforms, and separation and analysis of the metabolites of commonly abused prescription drugs in human hair and other human samples.3

These newly developed tests need additional testing to confirm results, and the testing processes will have to be streamlined for workplace onsite testing. However, the days of designer drugs being able to escape standard drug testing procedures are quickly coming to end. That is excellent news for all employers, but especially for the businesses that have workers employed in highly sensitive jobs where any drug use is dangerous.