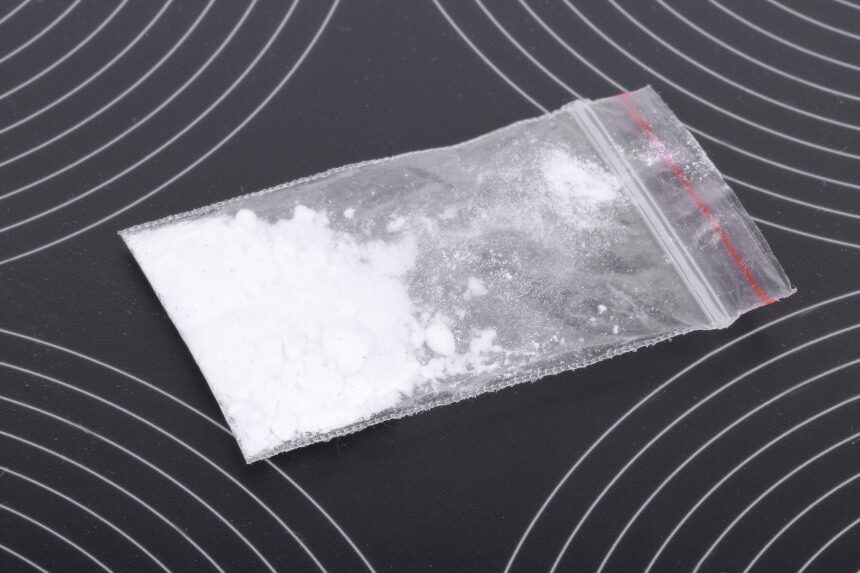 How can something so dangerous have a name as innocuous sounding as “ice”? Giving a harmless name to a very dangerous amphetamine is deceiving. Ice is crystal methamphetamine, a potent and pure drug synthesised from ephedrine. Ephedrine in its legal form is used in cold and other medications, but even the legal drugs must be carefully managed to avoid serious physical and mental consequences. Ephedrine can cause nervousness, headaches, anxiety, rapid or irregular heartbeat, blurred vision and even paranoid schizophrenia with long term abuse.

Ice is a concentration of ephedrine, but the final cooked product also contains a variety of other ingredients that makes the results of its use unpredictable and dangerous. Many of the meth labs that blow up during drug “cooking” are making Ice because it is the purest form of methamphetamine compared to base and speed and produces some of the most intense reactions in users. The innocuous name comes from the fact the drug is sold in crystalline form. One important fact that employers should be aware of is that Ice users develop a tolerance to the drug as the drug destroys receptors in the brain through prolonged use. It takes more and more of the drug to achieve feelings of pleasure. The end results can be horrific and include decayed teeth, hallucinations, skin lesions, panic attacks and strokes. An Australian study of people using ice conducted several years ago found that one out of every people experienced a debilitating psychotic episode.1

Double Onus on the Employer

The popularity of ice has changed depending on the price of other street drugs. It is easily detectable by workplace drug test kits. That is important to know because unfortunately, Ice has become popular again in Australia. In May, the manager of the Bridge Program, the Salvation Army’s intensive drug rehabilitation program in Victoria, said that Ice use is increasing in Melbourne and making its way through distribution channels into country towns. In May, 2012, the Bendigo Community Health Service manager, Cheryl Sobczyk, reported a sharp increase in Ice use and addiction over the last year and half.2  This was confirmed by Victoria Police figures showing possession and use of Ice increased by 58.2 percent in the 12 months ending September 2012. Along with the increased use of drugs like Ice has come an increase in domestic violence.3

Workers dealing with family members who are drug users are likely to experience problems at work because of the extreme stress and anxiety of dealing with drug addiction. This places a double onus on employers trying to minimize any influence of drugs on worker safety and productivity. The drug and alcohol education programs work hand-in-hand with drug testing to ensure workers are educated concerning drug use, know where to find help should they or someone in their family use drugs, and are clean of drugs in the workplace.

Mildura has also reported an increase in Ice use, and interestingly the users are not engaged in welfare programs. The Mildura Aboriginal Corporation spokesperson, Donna Hunt, said that Ice is as popular with the middle class as it is with lower income families. She notes that some people can continue to hold jobs in the early stages of methamphetamine drug use on weekends.4

The latest series of reports about Victoria are typical of other areas of Australia. The Australian Institute of Criminology reported that 2011 methamphetamine use in 2011 was up by 10 percent around the country because it was easier to get than ecstasy. There is a global shortage of MDMA, which is driving users to meth. Just as concerning is the fact that that people overdosing on drugs are using lethal cocktails of substances.5 This is precisely why there are drug test panels to check for more than one drug. It is impossible to predict how workers will mix drugs.

The rise of Ice use in Australia is a reminder that employers must remain diligent with random drug testing programs. CMM Technology offer a variety of drug & alcohol test options to detect use of this insidiouos drug.

2 Australia Sees a Rise in the Use of "Ice". (2012, May 26). Retrieved from Recovery Newspaper: http://recoverynowtv.com/breaking-news/item/australia-sees-a-rise-in-meth-use