In the Know: Crystal Meth Use on the Rise 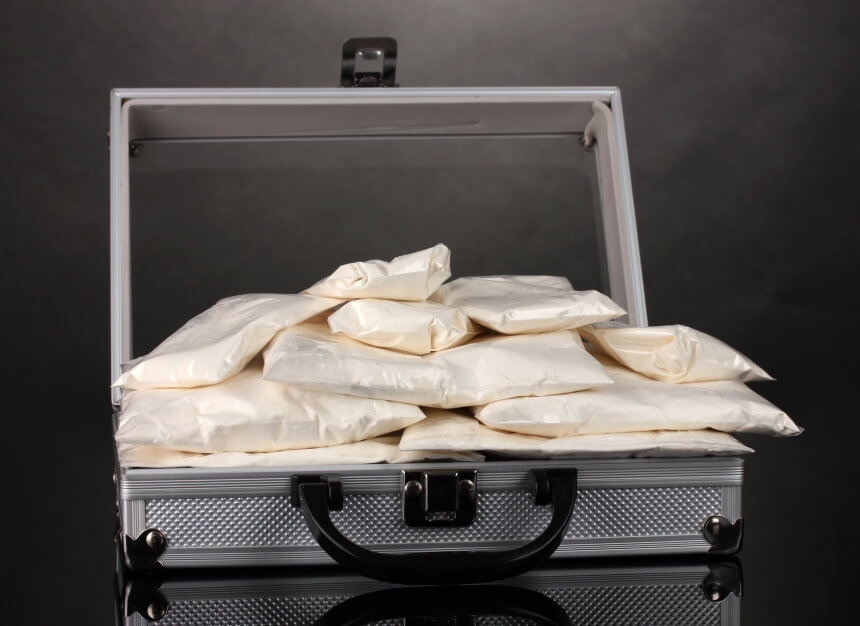 In February 2014, it was announced that Australian customs officers in Sydney seized 180 kg of methamphetamine hidden in kayaks imported from China. The street value was estimated at $180 million. This seizure came close on the heels of a similar seizure in October 2013 in which Australian police found $190 million of meth in the tires of a truck that was shipped from China. These are more than news stories about drug smuggling. These stories also convey information about the trends in the illicit drugs as to what will sell on the streets of Australia. The drug smugglers would only take the risk of losing inventory and getting arrested if they believed the drugs would sell, making them enormous profits. Typically, the public relies on the government and stories like these for their knowledge about drug use trends, but there is another way to identify trends - listening to the people, like drug rehabilitation workers and medical emergency personnel. They are the ones who are on the front lines of caring for people using these dangerous drugs.

There was a period, peaking in 2006, that was called "the ice age" because the number of people using a pure form of methamphetamines called "ice" had risen dramatically. Now it appears another ice age is coming, but it is not the police or customs officials giving the earliest warnings. Rather, it is the emergency rooms and drug rehabs. The most recent ice age appears to have started sometime in 2009 based on ambulance callouts to assist people in distress from ice. The statistics are alarming. Over a two-year period, the ambulance callouts tripled and exceeded the number peaking as of 2006. There has been a steady increase in ice use since 2009. In Melbourne, the number of ice related ambulance attendances rose from 136 to 592 cases for the period 2009-2010 to 2011-2012.1

The anecdotal reports from rehabilitation centres also give early warnings of trends developing on the streets and amongst circles of drug users. The Odyssey House, a McGrath Foundation registered charity, has been helping people with drug and alcohol problems for over 30 years. Its most recent annual report reveals that one out of every three people the rehabilitation centre helps is addicted to amphetamines. The shift to amphetamines is attributed to a drop in the availability of heroin. Another trend the Odyssey House has detected is a decline in the age of those who are first-time drug or alcohol users to 12 or 13 years old. Most start drinking and then use cannabis, eventually leading to the use of harder drugs like ice.2

Of particular concern to employees is the growing evidence that groups of employed people who were not common drug users in the past are now using meth and amphetamines in greater numbers. They include young professionals and tradespeople. Ice is highly addictive, giving users a long-lasting feeling of euphoria. It is frequently used at parties and dance clubs, which may be one reason why the statistics show an increase in ice use amongst the employed young adults. Methamphetamines cause fairly drastic changes in brain functioning, eventually impacting motor skills and verbal learning and causing emotional and psychological problems. These effects are certainly not conducive to being a productive worker. Other physical effects include heart arrhythmia, anorexia, dizziness, hypertension, headache, insomnia, and blurred vision.

Employers who have a policy of doing random drug and alcohol testing are also early detectors of drug use trends, just like the rehabilitation centres and hospitals. Do hospital admissions, ambulance callouts, rehabilitation centres, and anecdotal evidence paint a true picture of the magnitude of the problem? Some do not think so and believe the rates of drug use are much higher than any studies or trends indicate.

It is unfortunate that so many people get hooked on drugs, but the employer's first duty is protecting the safety of the workplace. CMM Technology can provide critical assistance, offering reliable drug testing devices to detect amphetamines, methamphetamines, cocaine, opiates, and cannabis. Another "ice age" seems to be coming, but a workplace drug and alcohol policy and diligent random testing can keep the ice at bay.