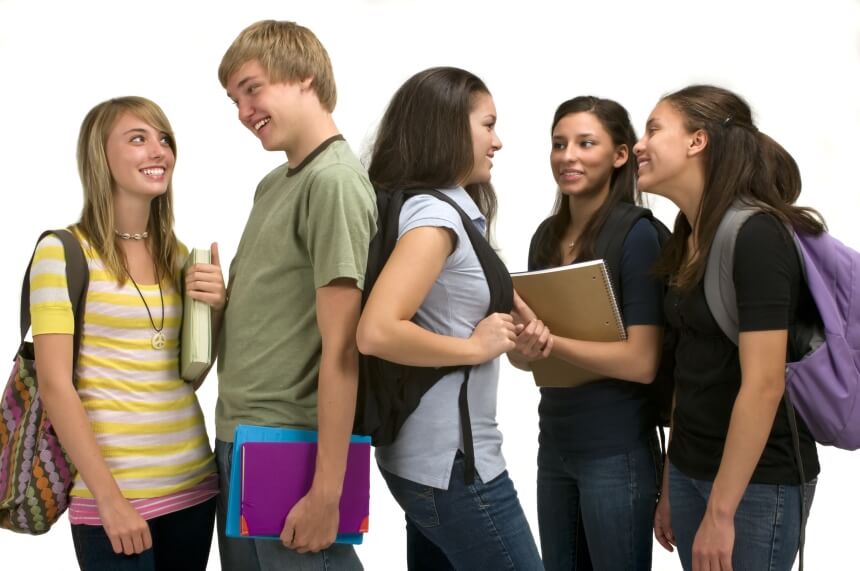 Chances are most Australians know by now that The Southport School (TSS) in Queensland has decided to implement drug testing of students. The school will randomly collect urine and saliva samples at the start of each semester. The worthy goals of the substance testing program include keeping children alcohol and drug free, so they are better able to learn. There is a growing problem with substance abuse and not just during the school day. Children are using drugs on weekends and holidays and then coming to school still impaired.

The uproar over the testing was a bit surprising, only because many believed this was a way to justify expulsion of some students. That really does not make sense after thought because it is an exclusive private school that relies on parents being willing to pay steep fees to keep their children in a quality school. Expelling students is not the business of TSS. The Headmaster Greg Wain made it clear that his goal was to save the students and not to find ways to expel them.

Another argument against the drug testing concerns perceived violations of human and civil rights. However, what about the rights of teachers, parents paying the fees for the education, and the students who do not use illicit substances? Children on drugs not only harm themselves; they harm others around them by disrupting classes, tempting other children with substances, and forcing teachers to deal with the subsequent unruly behaviours and learning problems of the students on drugs.

The fact is that it is illegal for anyone under 18 years old to consume alcohol or use illegal drugs. The opponents of drug testing present the argument that it is wrong to punish everyone for the actions of the students who do use substances. Headmaster Wain made it clear that random drug testing is necessary because nothing else has worked to keep students and the school drug free. He is open to suggestions for other methods, but it is random drug testing that has proven to be one of the most reliable methods for detecting and minimizing drug use. The Headmaster is the only one who will see the test results; parents will be notified; and counselling will be available.

Interestingly, in 2008 a major report prepared by the National Centre for Education and Training on Addiction was launched by the Australian National Council on Drugs. The report studied the efficacy of drug testing in the schools.  A mere four years ago, most people were opposed to school drug testing; however, the same report discusses the fact that binge drinking is a serious problem for students and 4 percent of children regularly use cannabis. The report also mentions that drug testing is not reliable enough (in 2008).

Four years later, a lot has changed.  Drugs test kits are highly accurate and meet exacting Australian standards. The majority of students at TSS are supportive of the program because they have nothing to hide and are acutely aware of how alcohol and drug use by others negatively impacts their learning experience. The Queensland Teachers’ Union is not convinced that drug testing in schools is justified, but readily agrees there is a growing and serious substance abuse problem among young people.2

The Australian Medical Association (AMA) plans on watching and assessing the progress of the TSS drug testing policy put into action. The AMA federal president, Steve Hambleton, points out that the Victorian traffic police and mine employers are successfully using saliva tests and being able to claim a drug-free workplace is very effective.3 The same will be true for schools. Keeping drugs and alcohol out of the schools, and discouraging their use outside the school, is important to children, their families and the Australian community at large. The many impacts of children abusing substances are not really felt until the children become adults and continue their bad habits. The same children who had difficult learning in school will have difficulty holding a job. That is a fact no matter what opinion is held about drug testing.

CMM Technology sells stringently tested and highly reliable drug and alcohol testing devices which have been widely used in multiple industries like mining, maritime, transport and aviation and can readily be used in school settings.

2 Drugs use widespread in schools. (Dec 2009). Retrieved from Crime Case Files at: http://www.crimecasefiles.com/forum/australian-crime-news/37264-drugs-use-widespread-in-schools.html.