When Employees Lie Before and After Positive Drug Test 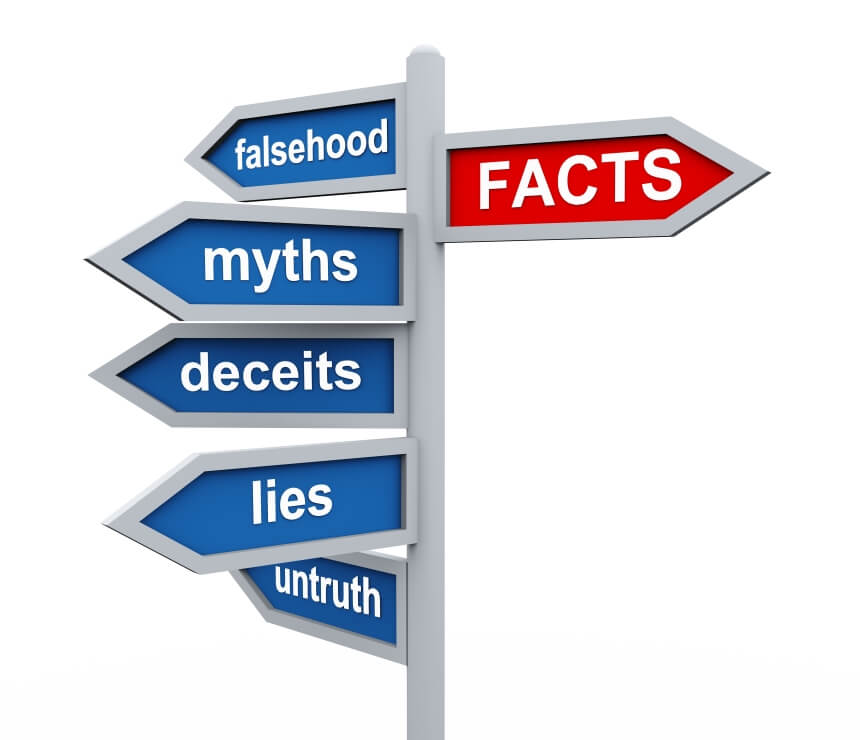 On-site drug testing in the mining industry often serves as the groundbreaker in employment law and practices concerning drugs and alcohol use and testing in the workplace. The reason is simple: there is an exceedingly high risk of experiencing injury or a fatal accident in mining conditions. Though it is generally agreed that workers should be given more than one opportunity to prove themselves as not being drug users after testing positive on a drug test, there is always the question of what to do about people who intentionally cheat and are discovered to be cheating. Should an employee be allowed to keep a job if the drug and alcohol policy says that dismissal comes after testing positive two times but the employer discovers the person cheated on the first test?

There are dozens of ways that employees attempt to cheat drug tests. In one case a miner had smoked marijuana at a weekend party. He heard through the grapevine that his company would be conducting random drug tests that week, meaning the cannabis was likely to show up in a urine drug test. So he took elaborate steps to cheat. On the day of the drug test, he obtained a urine sample from a friend who would test negative for drugs, stored it in a pouch placed in his armpit to keep it warm, and ran a tube from the pouch to a valve placed in the appropriate place where he could make it appear that he was urinating. Keeping his back to the inspectors, he was able to supply clean urine for testing.1

The End of the Story

Though that does not sound like it supports drug testing, the end of the story makes a convincing case for maintaining random drug testing. The system worked like it was supposed to and the miner did not get advance notice that a drug test would take place. He failed that drug test.1

Eventually random drug testing catches the drug users and the drug cheats because people normally do not use drugs just once. After the drugs or alcohol are detected, what consequences should the miner face? Should he be dismissed for testing positive the first time or should he be sent to counselling? Most mining companies have a policy that gives employees two chances. The first time the employee is allowed to get counselling and return to work. The second time the employee is dismissed.

Now consider this twist: What if the employer discovered the employee was trying to cheat when the pouch of urine breaks (an unpleasant thought but it could happen)? That changes the situation because the person was purposely trying to deceive the employer, intentionally jeopardising workplace safety. Just recently, Fair Work Commission made it clear that it will not side with employees who lie to employers about their drug-taking. It is all about intent.

In this case, a miner at Anglo American dismissed a miner in April 2013 for a first-time positive drug test. The company policy was dismissal after testing positive twice. The employee, Stephen Vaughan, filed a claim for unfair dismissal with the Fair Work Commission, pointing out the company normally issues a disciplinary warning and initiates performance management. As information about the claim was made public, it was learned that Vaughan had indicated on the pre-screening form that he took cold and flu tablets only. When drug tested, he tested positive for methylamphetamine. The screening was confirmed by a laboratory test which reported positive results for meth and amphetamines. A week later, Vaughan said he had taken an unknown substance at a party a day before completing the pre-screening form.2 Naturally, it would be difficult to believe that he did not know he was taking illicit drugs at the party.

The company dismissed Vaughan immediately, saying in a letter that it could no longer be confident that the worker would be honest in the future. Vaughan had worked for Anglo American for four years and had a good work record. Despite that, Fair Work upheld the dismissal because of the workers lack of openness.

There are several important points employers can take away from this Fair Work ruling.

Ultimately, Fair Work's ruling makes the statement that employers must be able to trust their employees to act in a way that maintains workplace safety. If that trust is broke, the employer has a right to act in an exceptional manner.

For all drug and alcohol testing supplies and program documentation forms, consult with CMM Technology. With over 16 years of experience in supplying companies with drug and alcohol program necessities, employers are assured of getting top-of-the-line products that assist with meeting minimum legal and regulatory requirements.