Sharing the Positives of Employee Drug and Alcohol Testing 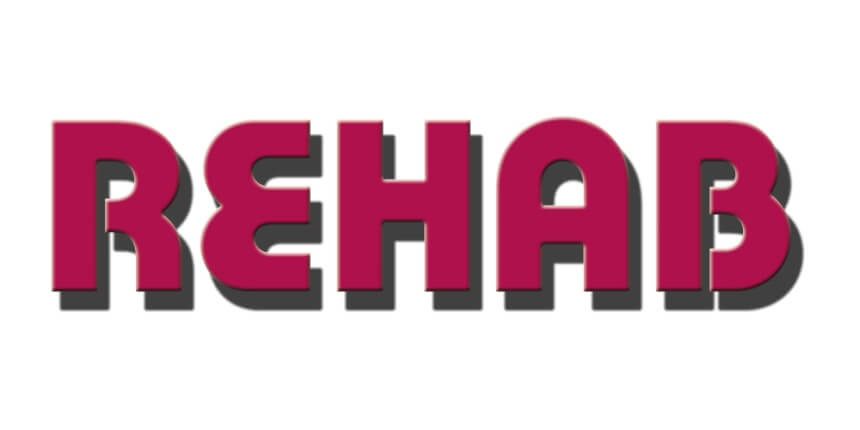 It is unfortunate that workplace drug and alcohol testing is often couched in negative terms because there are so many positive actions it initiates. Most policies begin with positive statements but then proceed to list a host of “don’ts” and disciplinary measures should an employee break the rules. What gets lost in the administration of drug and alcohol policies and random testing procedures is an appreciation for the benefits that accrue to workers, co-workers, and the business.

Most news stories about illicit drugs or alcohol concern issues like drug cartels, substance use in high risk industries like mining, and on-the-job accidents involving someone under the influence of a substance. Just recently a news story reported that the police were concerned about reports received concerning FIFO and DIDO mine workers performing job duties with alcohol in their systems. The same article also noted an increase in the use of steroids and amphetamines in Moranbah.1 Happy-ending stories do not usually make the headlines. Yet there are many such stories, and they should be shared in the workplace.

In 2008, the Australian National Council on Drugs (ANCD) conducted a project in which the agency collected positive stories about drug and alcohol treatment and rehabilitation.2 Some of the stories involve people who tested positive for drugs at work and decided to seek treatment in order to keep their jobs. The truth is that drug and alcohol testing can be the catalyst for changing people’s lives. Though an employer does substance testing to exercise due diligence in protecting the safety and health of employees, the people who choose to take the path to recovery, when it is discovered they are using illicit substances, turn a negative experience into a positive one.

Australia has chosen to emphasise harm minimisation programs. However, there is a different but compatible strategy called ‘new recovery’ that takes a more holistic approach to drug and alcohol addiction. The new recovery approach sees recovery as existing on a continuum of well-being and involving a continual process of change. Though there is ongoing discussion concerning the best approach for implementation of a complex, holistic rehabilitation process that may include pharmacotherapy, it is recognised that the ultimate goal is to return people to productive lives. William White, a new recovery advocate, said, “Recovering addicts repay their debt to the community through acts of restitution, by returning to productive roles in their families and workplaces, and by putting resources into the community rather than taking resources out of the community.”3

Employers are important partners in the national effort to minimise drug and alcohol use. The workplace represents a productive centre in people’s lives. Employers have an interest in maintaining a safe workplace and a productive workforce, and drug and alcohol policies and testing programs are critical to achieving those goals. However, instead of making the word “no” the keyword in the program, employers should use also say “yes” to sharing success stories.

Employee anonymity can, and should be, maintained, but the workforce will be greatly inspired by stories of success. Employers should review their employee drug and alcohol policy training programs and determine if they emphasise the positive aspects of a substance free workforce. If they do not, then it is time to add some affirmations.

1 Stanly, Di. (27 March 2013) Drugs and alcohol found in mine workers at end of shift. Retrieved from Central Quansland News: http://www.cqnews.com.au/news/drug-and-grog-signs-show-up-in-mine-workers-say-po/1807228/.