Legalising Marijuana Does Not Change Its Effects 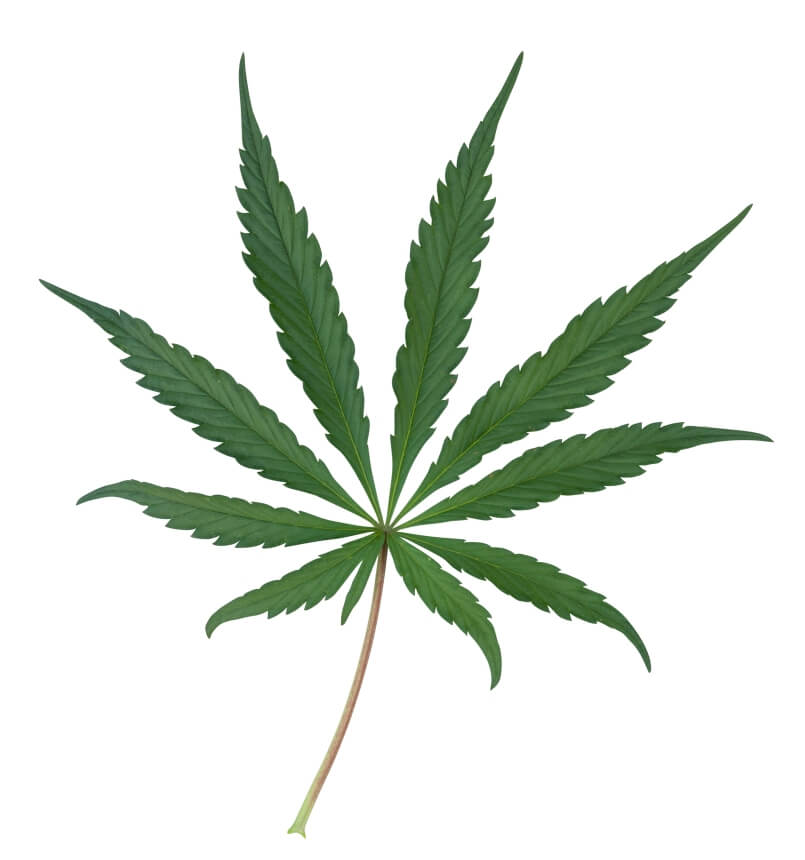 The discussion rages on: Should marijuana be legalized and not just decriminalised? Though a topic of discussion for many years now, the debated heated up when the Global Commission on Drug Policy issued the report War on Drugs in June 2011. The Commission recommends the decriminalisation and government regulation of cannabis and possibly other drugs. The report was greeted with applause by those who support the legalisation of marijuana and with alarm by those who do not. Among those who generally do not buy-in to the argument are employers

The discussion on the legalisation of cannabis is similar to the discussions concerning prescription drugs. Though prescription drugs are legal, many of them present the same kind of problems as illegal drugs. Another way to look at the issue is that it really does not matter if a substance is legal or illegal, if the worker is disoriented, has memory problems, and experiences dizziness or anxiety as a result of a drug’s use. The safety of the worker and co-workers is jeopardised. In fact, cannabis use can lead to a number of immediate effects and each one can make it difficult for a worker complete tasks. Besides the ones mentioned, immediate effects include affected perception, altered vision, sleepiness, reduced coordination and loss of balance. Long-term use of cannabis can lead to impaired concentration and a greater likelihood of experiencing psychotic episodes. The importance of having a strong workplace drug and alcohol policy in place, and of following a random employee drug testing schedule, cannot be overstated.1

An Issue of Doing Harm to Others

Supporters of cannabis legalisation tend to pick and choose the words they quote from the War on Drugs Report of the Global Commission on Drug Policy. Whilst the report does support the decriminalisation of cannabis, it also states as its first principle and recommendation, “End the criminalization, marginalization and stigmatization of people who use drugs but who do no harm to others.” Clearly, the Global Commission is not recommending drug use by workers because cannabis use in the workplace certainly can lead to harm coming to others.2

The question also remains as to whether cannabis legalisation makes the drug more available or more restricted and whether it increases drug use or encourages people to use cannabis more responsibly. Right now employers struggle with managing worker use of prescription drugs, which are legal but often contain ingredients like opioids. Another workplace issue is whether drug legalisation will increase drug activity in the workplace because the fear of legal repercussions is removed.

It does not matter whether currently illicit drugs are legalised. Legal or not, cannabis and other drugs will impact workers the same way before or after legalisation. Maintaining a drug free workplace is the right policy for promoting workplace safety and productivity, and that does not change just because the laws change.

It is important to use high quality drug test kits meeting Australian standards. CMM Technology works closely with employers who are interested in selecting reliable and accurate workplace drug testing equipment and who want to determine the extent of the problem in their workforce.