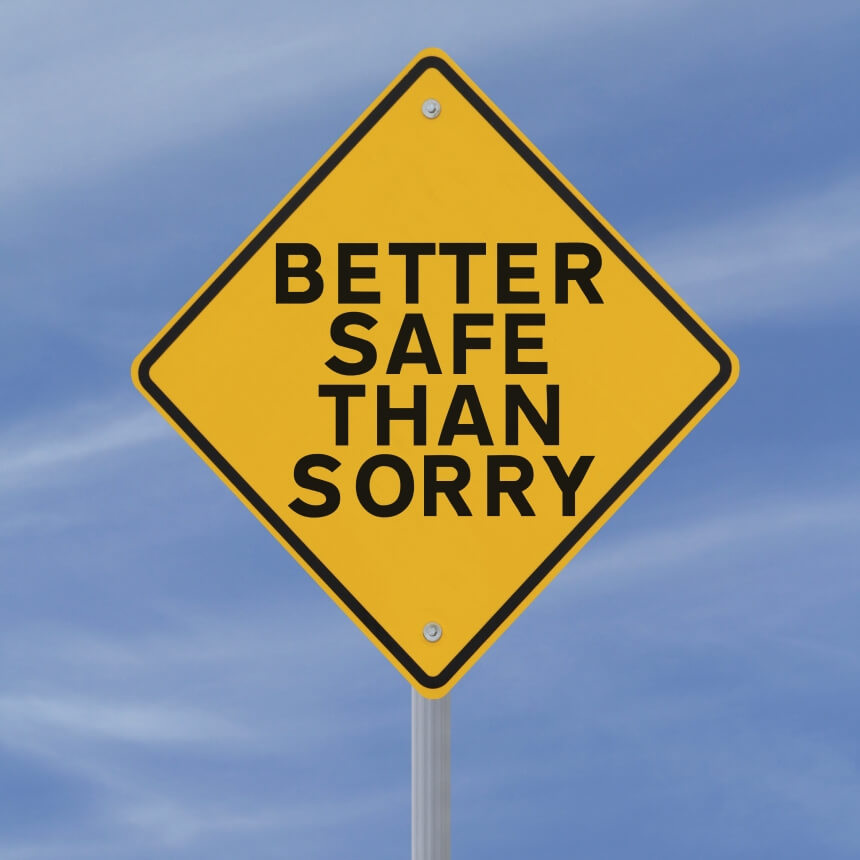 There is a push on to legalise and tax some illicit drugs. This has been a push that started a few years ago, but it got a new impetus when the Global Commission on Drug and HIV/AIDS issued a June 2012 report that says the criminalisation of drug use has actually fuelled the growth of drug use and drug related problems.1 That may seem like a contradiction, but criminalisation drives people away from seeking help for addiction and drug related medical problems, and thus perpetuates addiction and the spread of diseases like HIV/AIDS. This is a controversial claim that is getting more attention each month as law enforcement continues to battle illicit drugs and the prison systems continue to fill up with drug offenders.

In July 2012, An Australia 21 Roundtable considered various European approaches to controlling drug use. Laws and social programs in Portugal, Sweden, the Netherlands and Switzerland were reviewed and analysed. Briefly, the four countries used widely different polices that range from decriminalisation of use, acquisition and possession of all drugs to criminalisation of similar offenses. Portugal and the Netherlands decriminalised some or all drugs. Switzerland and Sweden criminalised all drugs; however, in Switzerland, punishment is often waived. In all four countries, trafficking is criminalised. Without going into details, the outcomes indicated that problematic drug use declined in three countries, and rose in Sweden. The number of drug offenses only declined in Portugal and rose or stayed the same in the other three countries. The drug related HIV/AIDS related cases declined in three countries and stayed the same in Sweden. 2 The conclusion was that there is no perfect social drug policy, and presumably, the outcomes of laws and regulations are not as predictable as thought.

The question is: How does the push to legalise or decriminalise drugs impact the need for workplace alcohol and drug testing? The answer is: Implementing policies and testing programs to maintain a drug free workplace will be even more critical than it is now because some illicit drugs will be legalised. The call for a national debate on legalising currently illicit drugs strengthens the need for reliable and quality testing for a simple reason. If people can legally possess or use drugs that cause physical, psychological and neurological problems, workplace safety is placed in even greater jeopardy because of increased drug access and affordability.

The push for drug legalisation is primarily focusing on low level drugs like cannabis or possession of small amounts of more dangerous drugs. Whilst legalisation makes drugs legal, decriminalisation refers to reducing the penalties for drug use, but usually does not change the penalties for the sale or trafficking of illicit drugs. Australia has already decriminalised cannabis use and now either sends users to diversion programs and/or charges civil, as opposed to criminal, penalties.

Those promoting the legalisation believe that the police are spending too many limited resources on catching and prosecuting people using drugs, and yet drug use continues to grow despite tough laws. One of the arguments for legalisation ironically points to alcohol laws and use. Though there are laws restricting use of alcohol, the growth in rates of teenage binge drinking indicates that stricter laws have not been the answer to reducing substance abuse rates amongst certain age groups. In addition, statistics indicate that cannabis use rates in the appropriate territories and states have not increased as a result of decriminalisation. For some, these facts point to decriminalisation as an effective strategy for shifting public funds into dealing with the problem of substance abuse and trafficking and away from incarceration which is clearly not working.3

Ask just about any employer and chances are the argument for legalisation and decriminalisation will not be well accepted. They can imagine a scenario in which an employee submits to random onsite drug testing and tests positive for heroin. If heroin is legal, the employer will only have the force of workplace drug and alcohol policies to back up appropriate actions. Though that should be enough, the fact is the employer now has the force of law to support business policies. In addition, if currently illicit drugs are made legal, testing positive may indicate drug use away from the workplace, and that means legal drugs were used on off-duty private time. The efforts to maintain a drug free work place could get much more difficult.

Clearly, it does not matter in one regard as to whether illicit drugs are made legal or decriminalised. Workplace safety will be equally at risk when employees use drugs no matter what status the drugs are given. This is the same issue associated with legal prescription drugs that have some of the same side effects as illicit drugs. Employers will need strong, effective alcohol and drug policies, regular worker education programs, random drug and alcohol testing programs, and clear and consistently applied consequences for policy violations.

In other words, if illicit drugs are legalised, there is an even stronger argument for declaring a business as a drug free workplace.