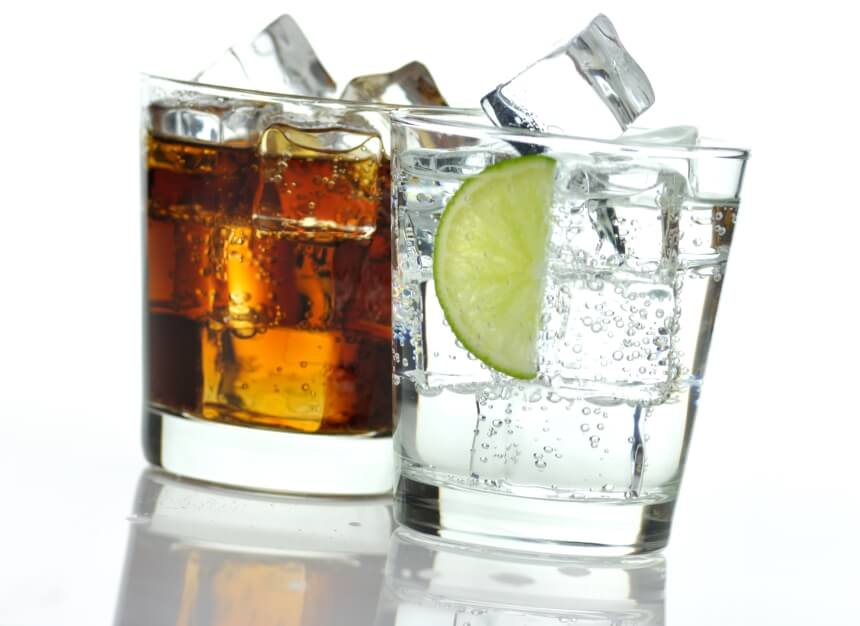 The variety of illicit drugs grows all the time as innovative drug manufacturers find ways to make more powerful chemical mixtures. However, a new threat has entered the picture, and it is legal. Energy drinks have proven to be popular with young adults and are increasingly proving to be lethal at the same time, and especially when mixed with alcohol. For employers, this presents yet another new challenge to their attempts to maintain a safe workplace, and reinforces the fact that alcohol testing is as an essential component of an alcohol and drug testing program.

Energy drinks do not contain alcohol. However, they may contain high amounts of caffeine and other substances, which is why the Australian Beverage Council (ABC) regulates energy drinks. The other substances usually include a variety of B vitamins and high doses of the amino acids Taurine and Glucoronolactone. An energy drink has between 145 mg/L and 320 mg/L of caffeine in a 250mL can. This is an amount that approximately equals the caffeine in a single cup of instant coffee.

Energy drinks are primarily drunk by teenagers, young adults at dance parties, students, athletes, night workers, truck drivers and others who need an energy boost and sustained alertness. Though innocuous sounding, the real story of energy drinks are found on the label. The ABC requires warning labels on every can that reminds people that the high concentration of caffeine is not suitable for children, anyone with caffeine sensitivity or pregnant women. Each label is required to contain a daily usage advisory statement also. The beverage industry also states that staff in the hotel and restaurant businesses should be trained to serve energy drinks responsibly and to refuse service when a patron appears intoxicated. In addition, the industry states that energy drinks should not be used in conjunction with a contest requiring excessive consumption of alcohol in a short period of time.

Heart of the Matter

In some people, sudden large doses of caffeine can lead to heart cardiac arrhythmia, which means the heart experiences difficulty pumping blood.  The Medical Journal of Australia did a study on the health risks and toxicity of energy drinks and study participants reported common symptoms like palpitations, gastrointestinal upset, tremors and agitation. However, in some cases the people had to be admitted to the hospital because they were suffering with serious problems like hallucinations, heart arrhythmias, seizures, and cardiac ischaemia. Of the 128 people hospitalised, 71 one had combined energy drinks with something else like drugs or alcohol.1

Just 50mg of caffeine can cause heart problems. When mixed with drugs and alcohol, the danger is multiplied. Alcohol can negatively impact your heart also, and especially when consumed in high doses. Despite the ABC regulations, there is an alarming trend in Australia amongst teens and young adults, many of whom are workers. A study involving the Australian public is currently being completed that compares the results of drinking alcohol and energy drinks versus drinking alcohol-only. The results will be published in the journal Alcoholism: Clinical & Experimental Review in November 2012. Comments from the researchers indicate that people who combine alcohol and energy drinks have a greater chance of experiencing side effects that include heart palpitations, tremors, tension, agitation, irritability and others.2

Clearly, despite regulations and labelling, energy drinks mixed with drugs and alcohol presents a new concern for employers. The side effects of mixing energy drinks and alcohol can jeopardise workplace safety. A co-worker does not want to deal with a person experiencing agitation and tremors. The message is that the importance of alcohol testing in the Australian workplace continues to grow. The portable breathalyser has made it easy to maintain a random alcohol testing program. Maintaining a safe and alcohol and drug free workplace requires ever more diligence in maintaining a workplace alcohol and drug testing program. It would not be surprising if one day, employers find they also need to ban energy drinks.

CMM Technology sell a variety of breathalysers that provide quality results, the high performance equipment gives employers the assurance that they are doing everything possible to maintain an alcohol free workplace.